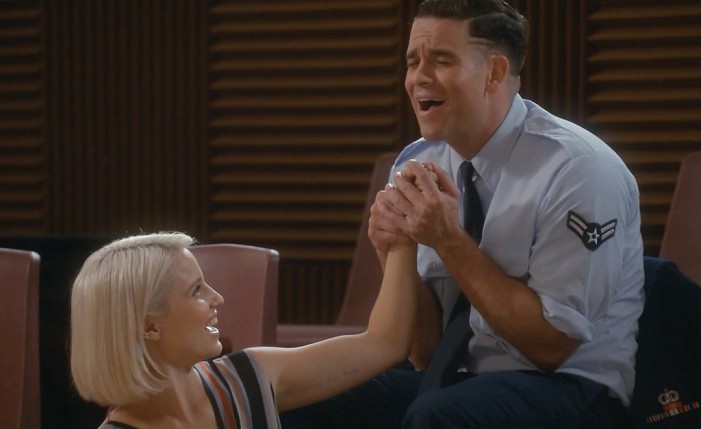 Mark Salling, well-known for his role as Noah “Puck” Puckerman, bad boy on the popular television series, Glee, has been arrested for the possession of child pornography. According to US Weekly, he was originally arrested only on the suspicion of possessing child pornography. Time, however, has received confirmation from the Los Angeles Police Department that Salling, […] 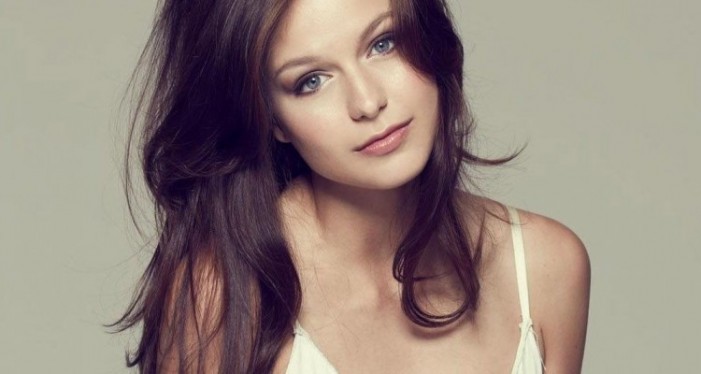 The CBS 2015-2016 lineup was recently announced, and the reports came with the information that a new superhero themed show is competing with that of an already popular favorite on rival channel FOX. A brand new series entitled Supergirl will be airing on the same time slot as one season veteran Gotham, and it is […] 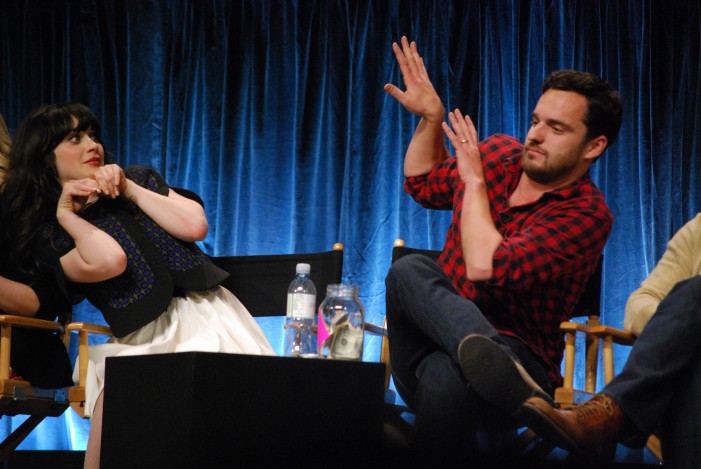 The FOX network has announced their 2015-2016 TV lineup. Some shows are being renewed, while others have hit the chopping block, and some new series are also hitting the air this Fall in the hopes of being a fan favorite. Renewed Series (Comedy) Brooklyn Nine-Nine: This action comedy series, headlined by Saturday Night Live star […]