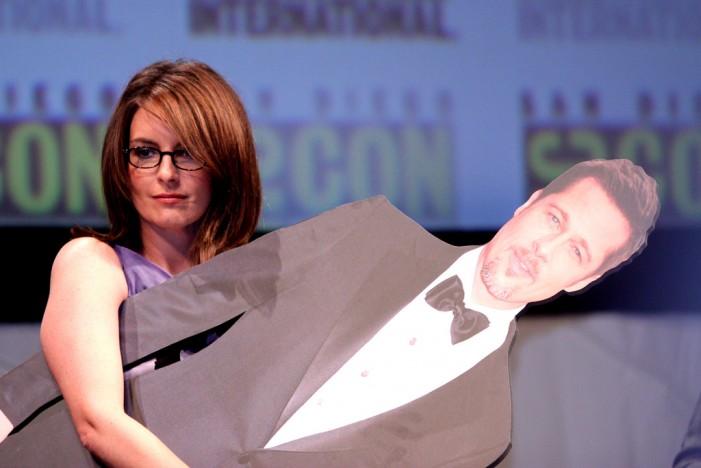 The 73rd annual Golden Globe Awards took place on Jan. 10, 2016, in Los Angeles, California. This year, it was hosted by comedian Ricky Gervais. Similar to other years in past, some of the winners were unpredicted. The Golden Globes are divided into two categories, which are film and television awards. Awards for Film Denzel […] 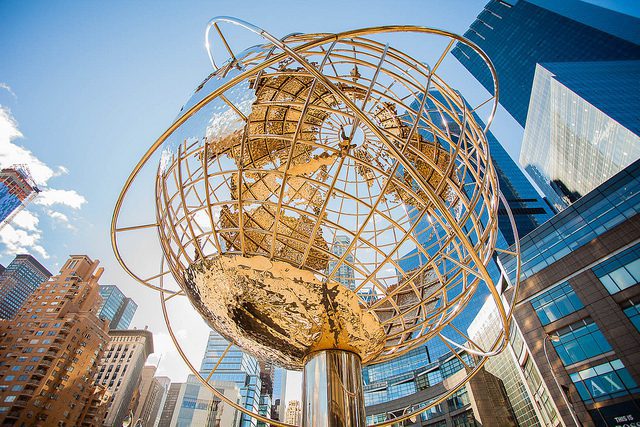 On Jan. 10, 2016, at 8 p.m. ET, at the Beverly Hilton Hotel in Los Angeles, the Golden Globe Awards celebrates its 73rd year, delighting the senses as celebrated stars of some of the most famous motion pictures of 2015  arrive, pause, and greet the paparazzi with gleaming smiles. According to Time, Ricky Gervais will return as host […]