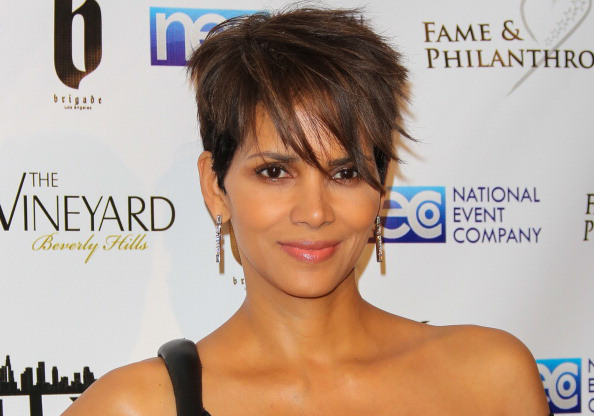 Actress Halle Berry is being forced to dig deep into her pockets and pay up more that $200,000 a year in child support to her ex-partner, the former Calvin Klein model, Gabriel Aubry. Berry and Aubrey, who never married, share a six-year-old daughter named Nahla and a Los Angeles court  is ordering the actress to pay Gabriel […]

By Derik Bradshaw on May 21, 2014   Ellen DeGeneres, Entertainment, Halle Berry

Halle Berry appeared on the Ellen show Tuesday and actually ran off the stage right in the middle of filming. It is no surprise to viewers that Ellen is known for pranks and scaring guests and strangers. Berry had fallen once before to Ellen’s scary prank when the actress screamed in fear when a man dressed […]