Jeffrey Dean Morgan has been very busy with upcoming roles in such programs as The Secret Life of Marilyn Monroe, Texas Rising and Extant, yet he still had time to sit down and discuss his decision to pick these parts with Variety. In the interview he talks about what it was that attracted him to […]

The newest History Channel series event, Texas Rising, is premiering on the network on Memorial Day, May 25. The ten hour event will run over the course of five nights, with the final two hours airing on June 15. Broken into five parts, each part will run for two hours each. With an all star […]

By Kimberley Spinney on May 9, 2015   Entertainment, Headlines, History Channel, TV 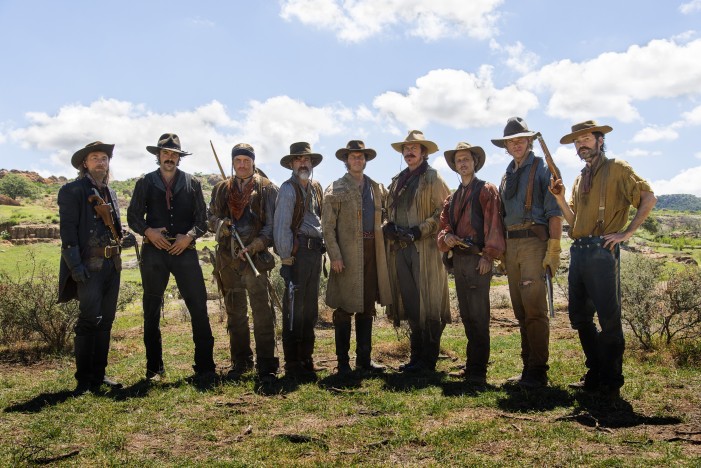