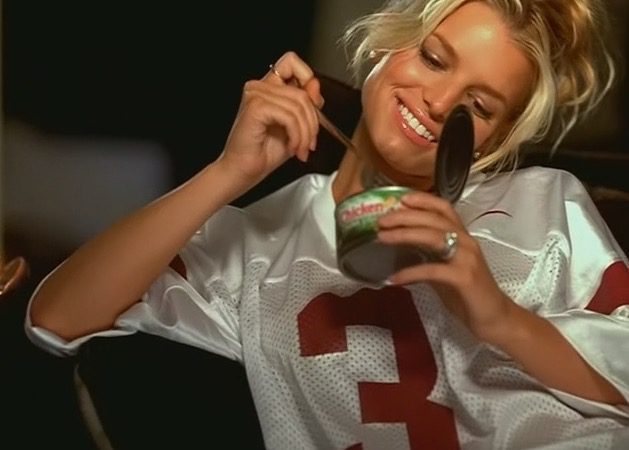 Jessica Simpson’s behavior has not gone unnoticed in recent months. It is not hard to tell that whenever the songstress makes a public appearance, she is barely able to contain herself. Her infamous appearance on the Home Shopping Network earlier this month made it clear that the 35-year-old was most likely drunk again. The Public Affair […]

Jessica Simpson Girl Behind the Brand 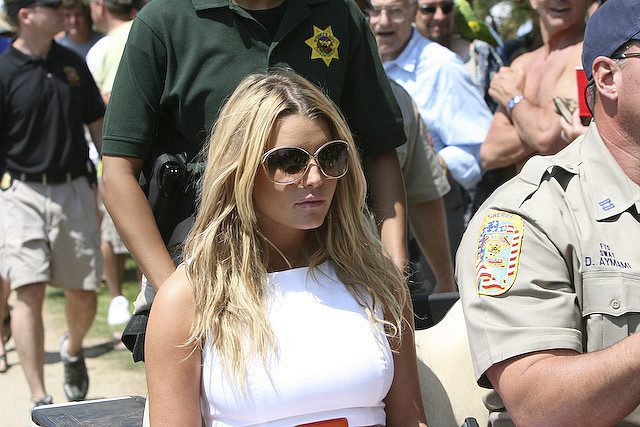 Most people in their early to mid-thirties are familiar with the name Jessica Simpson. Depending on how they were introduced to her, they may remember her days with Nick Lachey, her cute, innocent face singing really mushy love songs, or her stint as a representative of Weight Watchers. No matter how you recognize or associate […] 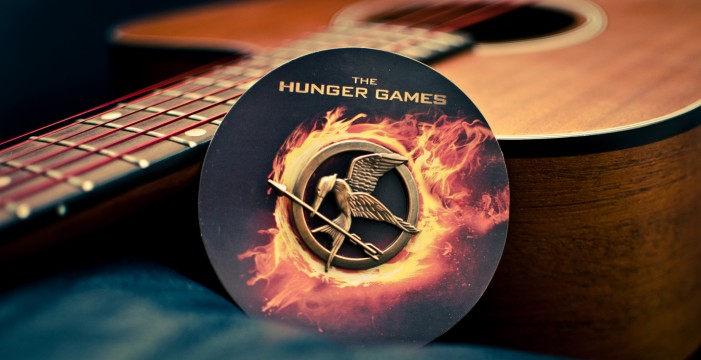 Ashlee Simpson is expecting her firsts child with her new husband, Mockingjay star Evan Ross. A second child for Simpson, the baby will be a brother or sister to her son 6-year-old Bronx Mowgli, who’s father is Fall Out Boy musician Pete Wentz. It will be the first child for Ross who stars in the […]