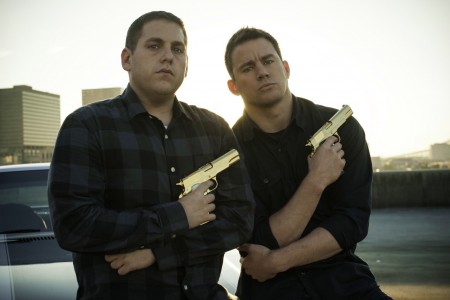 It almost feels like 2014 is the year of the comedic sequel, Dumb and Dumber To, Horrible Bosses 2 and earlier than both these, 22 Jump Street which is now out on Blu Ray and DVD; the film is a seriously funny follow up to the original. While it is not perfection, the second pairing […] 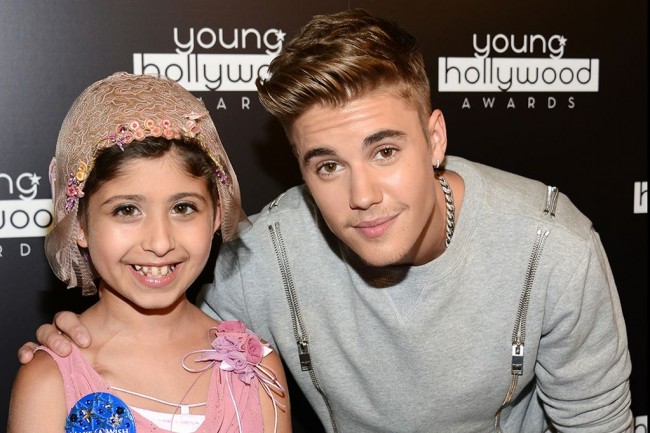 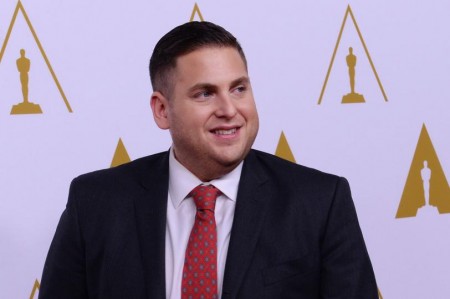 Jonah Hill helped his bro, Adam Levine, out on Saturday evening, July 19, and officiated in Levine’s wedding ceremony to Behati Prinsloo, alongside the bride’s minister father. The wedding of the Maroon 5 lead singer and Victoria’s Secret model took place at romantic Flora Farms, in Cabo San Lucas, Mexico, according to Us Weekly. Jonah […]