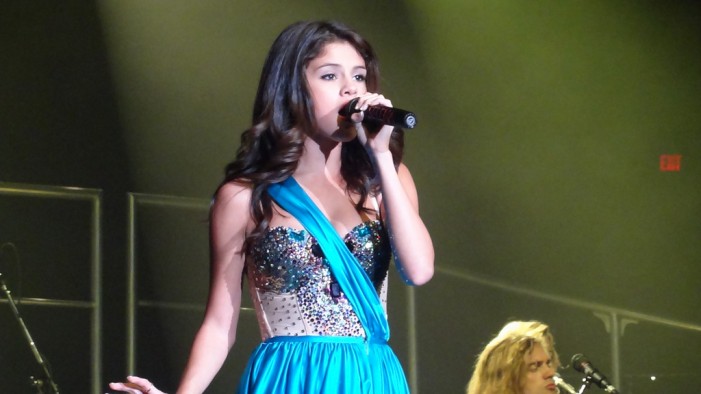 Selena Gomez can not escape her problems with Justin Bieber. The two seem to have a long history of never ending drama, but at the same time they can not let each other go. Their relationship has been on and off for years. They are together one day and the next day are not. Both […]

By Alex Lemieux on May 3, 2015   Breaking News!, Entertainment, Justin Bieber

Justin Bieber “So Hot Right Now” for Cameo in Zoolander 2

Justin Bieber and Ben Stiller let the cat out of the bag recently, hinting that the artist will make an appearance in Zoolander 2 , with a cryptic image on their respective social media accounts of Stiller and his Blue Steel pose mirrored by Bieber and his attempt at the same famed pose. The Zoolander movies mocks […]