Justin Timberlake Fatherhood Inspires Lance Bass to Have a Child

Justin Timberlake’s first-time fatherhood seems to have inspired former bandmate Lance Bass to have a child with husband Michael Turchin. The boyhood friends met recently at NBC studios where Timberlake and his wife, Jessica Biel, were shooting the Tonight Show With Jimmy Fallon. Bass reportedly could not hide his admiration of how parenthood has changed his friend and ex-*NSYNC co-star. Speaking during the Meredith Viera Show, Bass […] 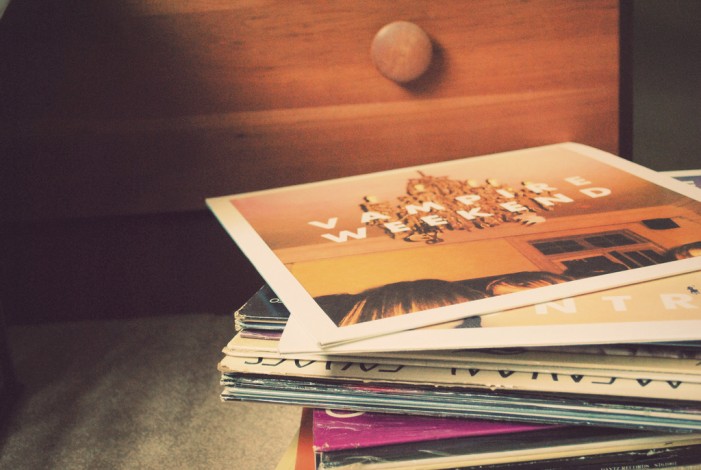 Seeing celebrity babies is exciting for many fans, and Justin Timberlake fans were given the first glance of his adorable newborn son in a photo on social media. The Mirrors singer shared a photo of Silas with Jessica Biel, surprising many people. After all, it took almost nine months for the happy couple to announce […]