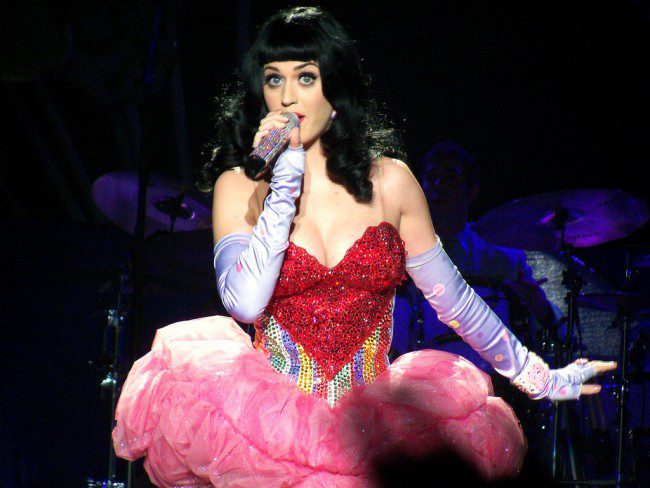 Katy Perry announced that she will be joined by Lenny Kravitz for the upcoming Super Bowl Halftime Show three weeks from now on February 1, and she hinted that there would be other guests there, as well. Perry announced the news to NBC’s Willie Geist during the halftime of the the AFC Divisional Playoffs football […]

Katy Perry is reportedly planning on delivering something of a message to arch nemesis Taylor Swift, at this year’s Superbowl at which the former artist is performing. The XLIX annual of this event will take place on Sunday, February 1. An individual claiming to be an insider on the situation recently gave an exclusive interview […] 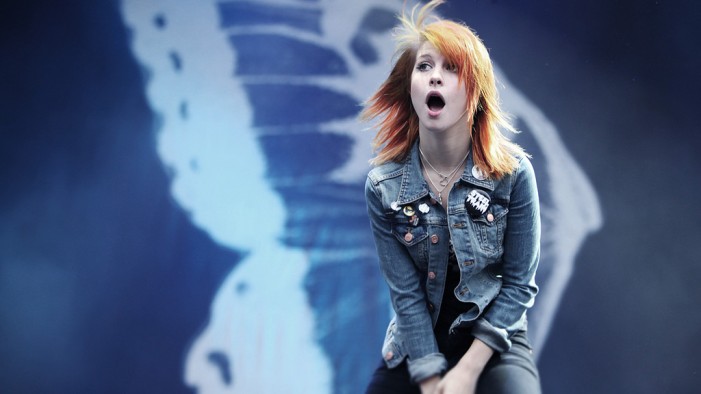 Hayley Williams, frontwoman of the popular American rock band Paramore, has become engaged to boyfriend Chad Gilbert. The lead guitarist of fellow rock group New Found Glory popped the question to his love on Christmas Day, an invitation she is said to have accepted without hesitation immediately after it was asked. The 26-year-old, who has […]