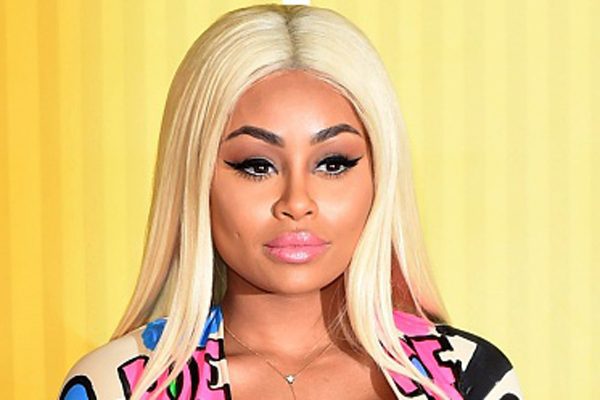 Well, love is definitely in the air for Blac Chyna, and right in time for Valentine’s Day too. It seems that even the most unsuspecting match-ups can take place at any time. From rapper to boxer to producer, Chyna has found a new flame in Rob Kardashian. The two pretty much shocked the world and left […]

By Maurice Cassidy on October 14, 2015   Entertainment, Keeping Up with the Kardashians, Khloe Kardashian, Lamar Odom, Opinion 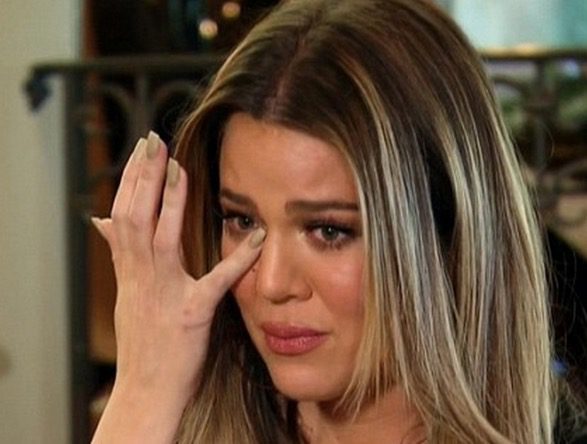 Following the news that Lamar Odom had been rushed to hospital after having suffered from a drug overdose earlier this week, the Kardashians have flown out to Las Vegas to be with the ex-NBA player. But according to RadarOnline, there is trouble brewing in the pot as Odom’s ex-wife Liza Morales is also expected to […]

By Maurice Cassidy on September 30, 2015   Entertainment, Keeping Up with the Kardashians, Khloe Kardashian, Opinion 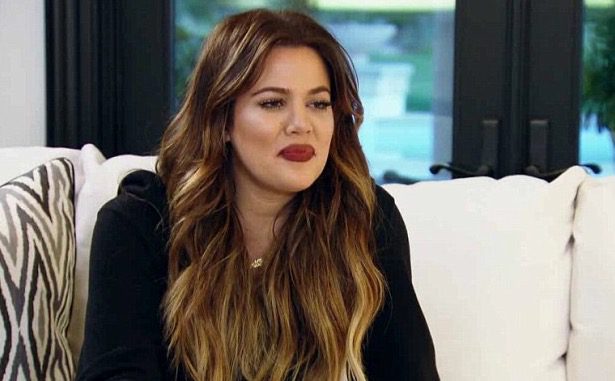 There is no denying that Khloe Kardashian has had work done to herself, but who would have thought that the 31-year-old would end up splashing a whopping $3million on all her cosmetic procedures? According to Star, Kardashian has more or less become obsessed with plastic surgery, having underwent a Brazilian butt-lift, a nose job, and […]