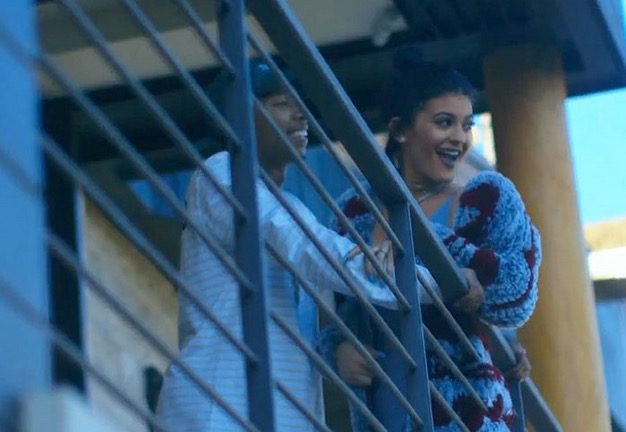 Tyga’s infamous video release for his newest single, Stimulated, has rubbed a lot of people the wrong way — his ex-girlfriend, Blac Chyna, in particular. According to several reports, Chyna thought the music video was absolutely ridiculous as it finally confirms what everybody has known for months. Tyga and Kylie Jenner are dating. While the relationship […]

By Maurice Cassidy on August 27, 2015   Entertainment, Keeping Up with the Kardashians, Kylie Jenner, Opinion 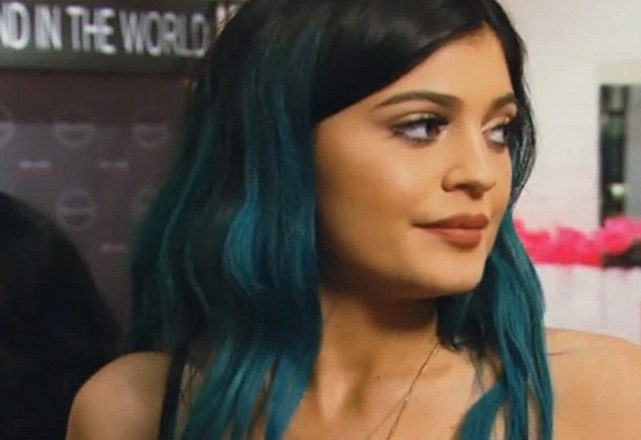 It was only a matter of time before Kylie Jenner would blossom into one of the meanest girls in Hollywood — at least that is what OK! magazine is claiming. The outlet makes some serious allegations against the 18-year-old, who has reportedly ditched her humble friends to follow in the footsteps of becoming just like […]

Anchorman Has On-Air Meltdown From an Overdose of Kardashian [Video]

By Cherese Jackson on August 11, 2015   Entertainment, Keeping Up with the Kardashians, Kylie Jenner, Opinion 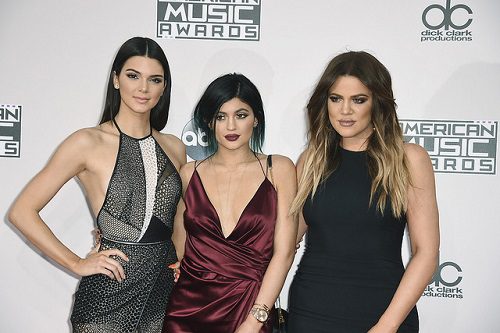 Anchorman John Brown stormed off the set after hearing another “news” story based on the Kardashian-Jenner brand. Some have described his rant as a meltdown while others are deeming him a personal hero for refusing to talk about the Kardashians. Brown went on a 90-second rant stating how wonderful his Friday had been until the Kardashian […]