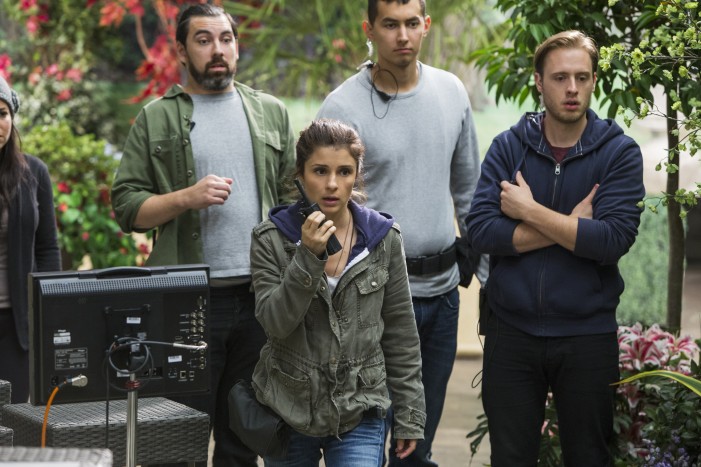 On June 1, the new drama series UnREAL premiered on the Lifetime network. The program was soon considered to be a hit for Lifetime with the viewers. Over the course of the first three episodes of the series, the program has averaged approximately 4.8 million viewers. These views range across all of the available platforms […]

Laurence Fishburne to Star as Alex Haley in ‘Roots’ 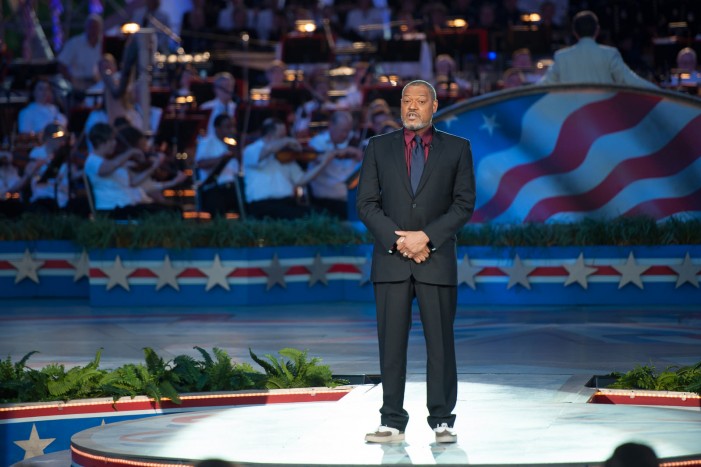 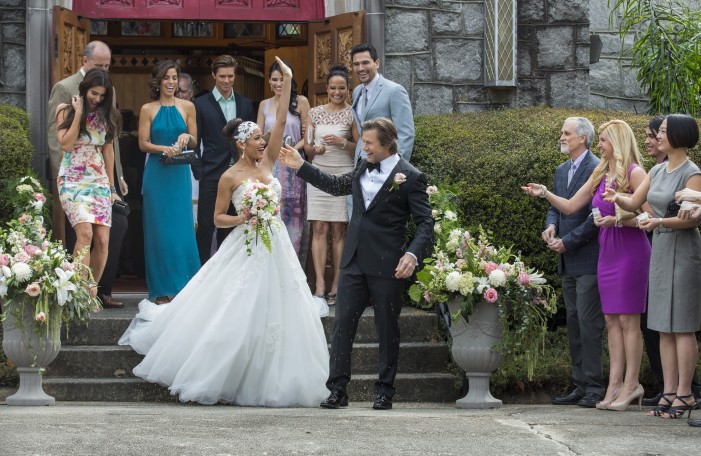 Every month Lifetime releases their premiere schedule for the following month. This schedule can include the newest episodes of a show that has already premiered, new movies airing on the network and both the season and series premieres of shows. On June 17, Lifetime’s July programming highlights were released with a number of premieres in […]