Lindsay Lohan Unleashes ‘The Price of Fame’ Upon the World 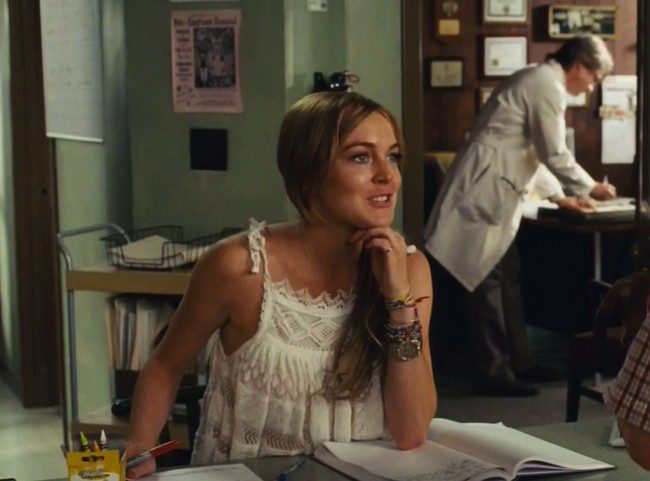 For those people who cannot get enough of downloadable celebrity game apps, Lindsay Lohan has unleashed her own game, The Price of Fame, upon the world. Take that, Kim Kardashian! Now, there is a new role-playing game app in town. According to Digital Spy, as reported by Business Standard, Lindsay Lohan, 28, chose to announce […]

Lindsay Lohan is back in the tabloids this week, but not for any of her own scandals. The rehabilitated celeb vowed to turn over a new leaf and remain low-key. However, she can not seem to avoid the immense publicity that appears to follow her. Reports confirmed that Lohan is suing the makers of the […]

Actor Shia LaBeouf has finally seemed to have enough. The 28-year-old, who shot to fame on the Disney Channel series Even Stevens, is said to be beginning treatment for alcohol addiction following an arrest last Thursday in New York City. He allegedly caused a commotion during a Broadway show following an afternoon filled with drinking […]