‘The Secret Life of Marilyn Monroe’ Has Fans Wondering [Video]

The Secret Life of Marilyn Monroe is a Lifetime mini-series about the story of legendary actress Marilyn Monroe, whose beauty and fame was unparalleled and would make her recognizable to the world, though her life would end in tragedy. Those classic movie fans who are loyal Monroe followers may be wondering more about the woman […]

Jeffrey Dean Morgan has been very busy with upcoming roles in such programs as The Secret Life of Marilyn Monroe, Texas Rising and Extant, yet he still had time to sit down and discuss his decision to pick these parts with Variety. In the interview he talks about what it was that attracted him to […] 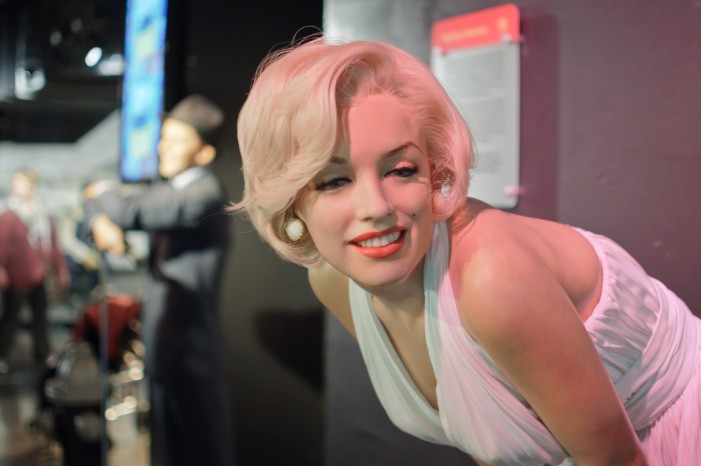 Two of Marilyn Monroe’s love letters have recently been sold for $121,000 during an auction in California. The auctioning of the items that had once belonged to the beautiful blonde bombshell and legendary sex icon was held on December 5 and 6 in Beverly Hills. The two love letters were just a few of the […]