By Kimberley Spinney on May 15, 2019   Entertainment, Headlines, Marvel 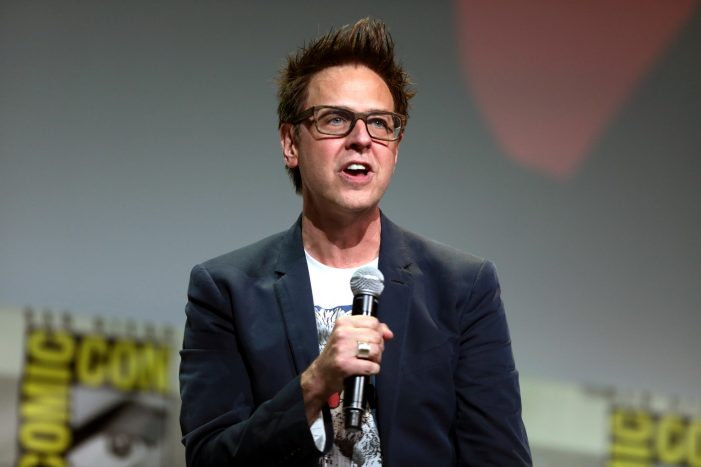 In July 2018, news broke that James Gunn was being fired by Disney, after a series of tweets from about 10 years earlier had been uncovered and publicized by conservatives looking to rile people up. The tweets in question were certainly offensive, but over the years the director has proven that he has changed and […]

Black Panther on Track to Be Marvel’s Best Superhero Film Yet? 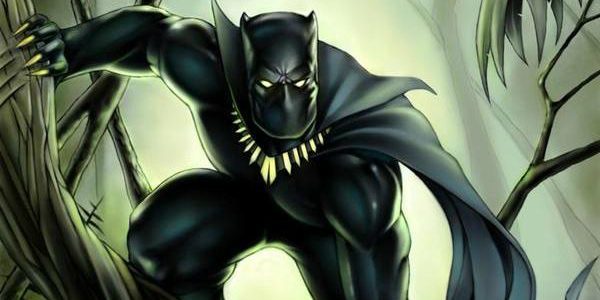 The rumors surrounding who will direct Marvel’s long-awaited superhero flick can finally be put to rest. After months of speculation and multiple new directors up for the role, Marvel confirmed that director Ryan Coogler will take on the fictional Wakandan superhero. After acclaimed Selma director Ava DuVernay passed on Marvel’s initial offer to sit in the director’s […] 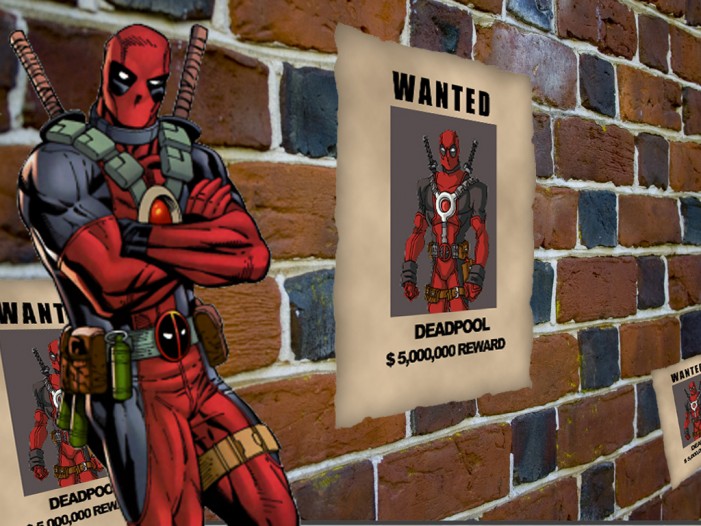 The Fox movies Comic Con International ‘Mutant Mayhem’ panel was kicked off with “Merc with the Mouth,” Deadpool, in a pre-recorded video that introduced Reynolds, who then introduced the panel. The panel’s primary topic of discussion was that this is the first ‘R’ rated superhero movie and that this movie is not just an ‘R’, […]