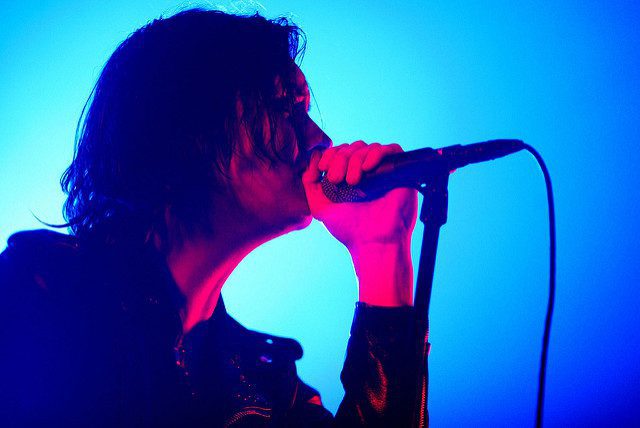 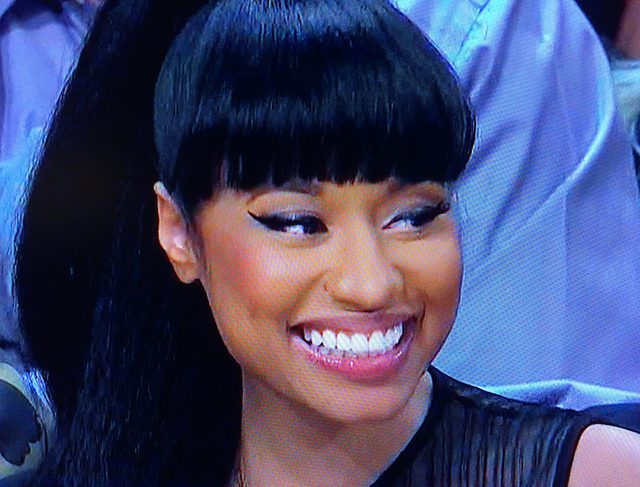 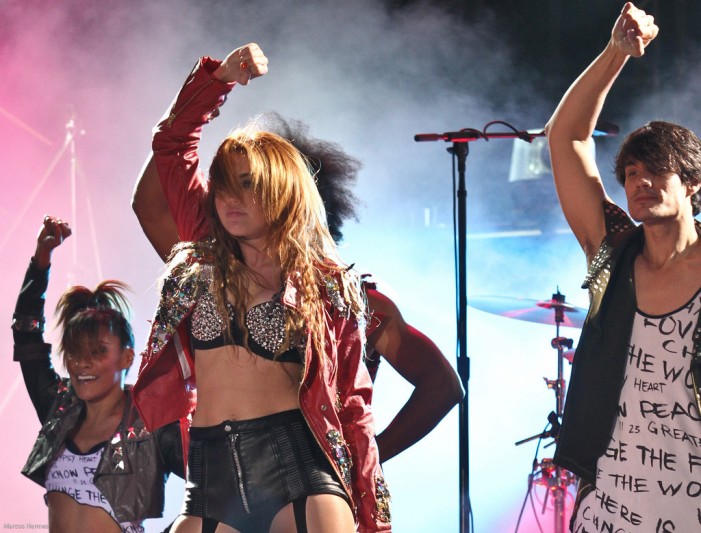 The red carpet event at the VMA awards can be a show by itself mainly because it seems to be a free-rein event. E! refers to the outfits usually seen at this award show as “bizarre, but always unforgettable.” Some examples from previous years include the “naked” dress worn, or draped over Amber Rose, Rose McGowan’s chain-mail, […]