Miley Cyrus Is ‘Pansexual’ and Single

In a recent interview Miley Cyrus confirmed she is not tied to anyone person or gender but is pansexual and single. The singer loves spending time with different people but is not ready to identify a significant other just yet. Miley also explained that she does go on dates, but does not relate to being […]

By Alison Klippenstein on May 31, 2015   Entertainment, Headlines, Miley Cyrus 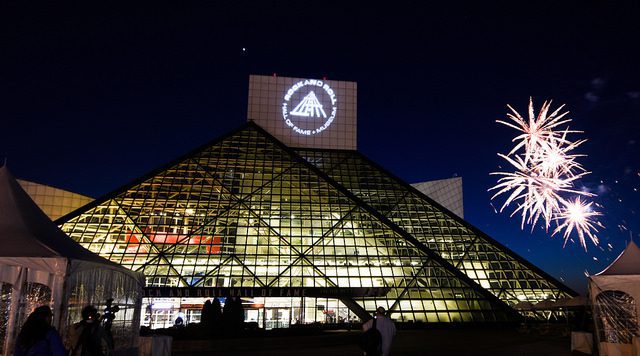 The 2015 Rock and Roll Hall of Fame Induction Ceremony was all about sharing the love this week, with none other than Miley Cyrus expressing her innate appreciation for Runways and Blackhearts front woman, Joan Jett.  The internet may have been more than a little disappointed when it was announced that Cyrus would be inducting punk […] 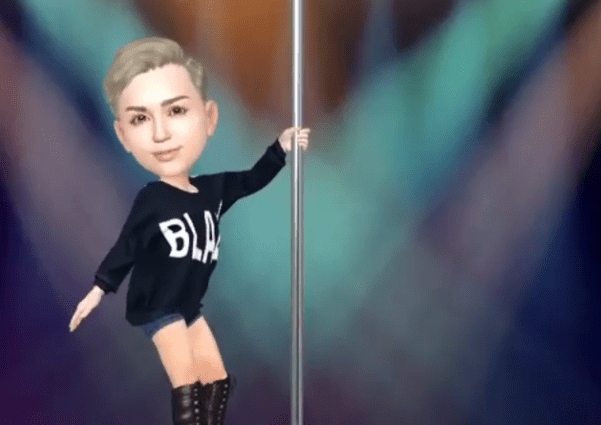 Miley Cyrus, John Oliver, Kat Dennings, Lena Dunham, Jena Malone and John Mayer are among the celebs who have recently developed a fascination bordering on love for a new, free app from the App Store called My Idol. It is currently only available for the iPhone, and it is in Chinese; but, that has not […]