Miley Cyrus, It Was a Good Stunt

Miley Cyrus just pulled off a good stunt.  The world’s media will probably record it as a great stunt.  Her recent behavior on stage has garnered more publicity from a single concert than most people will garner in their lifetime. Getting your 15 minutes of fame is not so difficult, Andy Warhol.  Keeping yourself famous […] 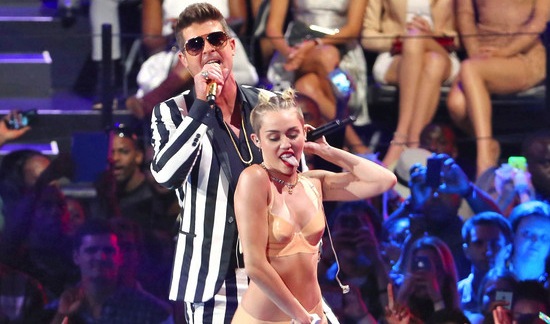 Jon Lajoie, or as many of you probably know him better, Taco from The League, has made countless viral YouTube songs. Those videos played a major role in the comedian landing him his role on the hit FX show. Now Lajoie has gone back to his roots and created a short song in response to […]