This Martin Luther King (MLK) Day, January 19, 2015, MTV is going black and white in an effort to raise awareness of and begin conversations about what can be an uncomfortable topic in some households, the topic of race. MTV will broadcast in black and white for 12 hours on MLK Day, from 9 a.m. […] 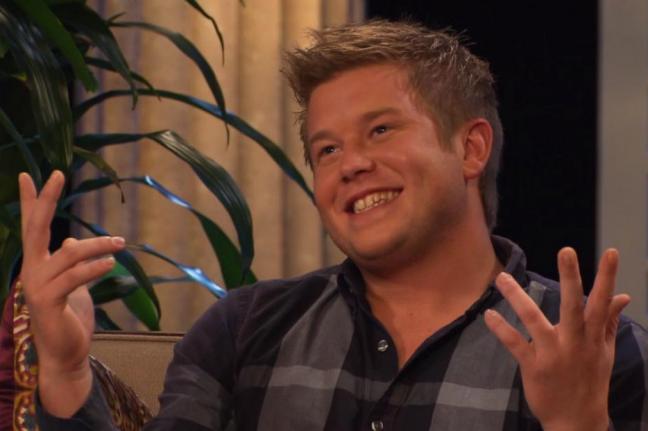 The autopsy of former The Real World star Ryan Knight has yielded no significant results. The official documentation of said procedure was released to popular gossip site TMZ early Friday morning, with officials stating that no official cause of death could yet be determined in the wake of the reality television personality’s recent death. Law […]

Ryan Knight, who appeared on the 2010 New Orleans installment of MTV’s The Real World, has died at the age of 29. The cause of death is said to be asphyxia through choking on throw up he could not eject from his body. His passing is said to have occurred while at a friend’s house, […]