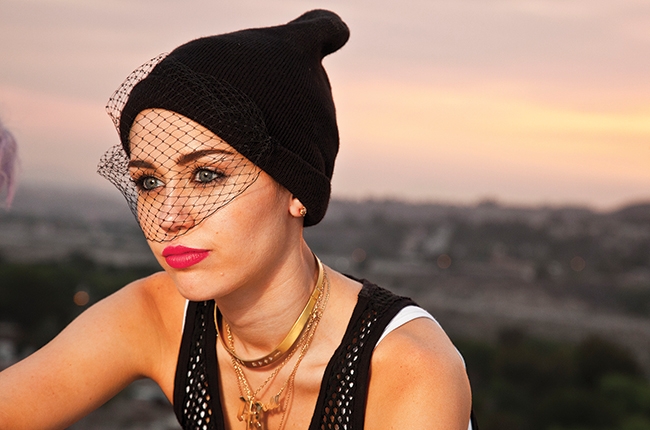 Miley Cyrus is done with twerking, at least for now. The 21-year-old Wrecking Ball hit-maker gave a statement at the 2014 MTV VMA pre-show that suggested she is planning on taking a break from the dance move she has become famous for over the past year. Cyrus made the comment while talking to MTV’s Sway […] 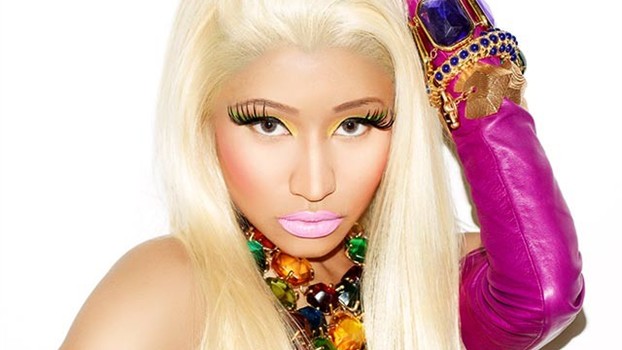 Nicki Minaj suffered a wardrobe malfunction during Sunday night’s MTV Video Music Awards (VMAs), although it has not yet been revealed exactly what the problem was. The singer appeared to be experiencing much difficulty with her outfit during an on-stage performance with Jessie J and Ariana Grande while they performed their hit Bang Bang. Dressed […] 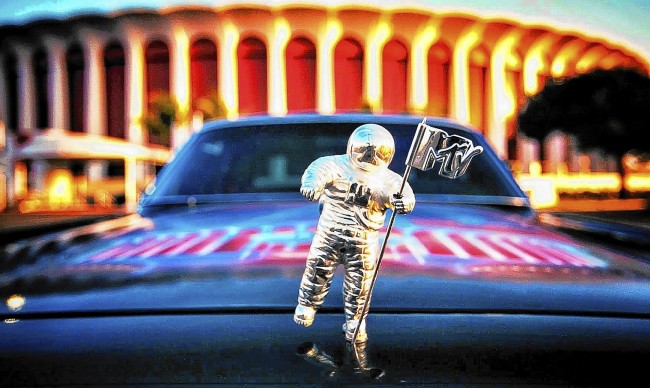 Who was nominated for the Video Music Awards (VMAs) and who will the winners and and losers be? The MTV Video Music Awards are on tonight on the MTV channel and online at MTV.com, with the hour-long red carpet pre-show hosted up and coming country music star and actress, Lucy Hale, along with Christina Garibaldi […]