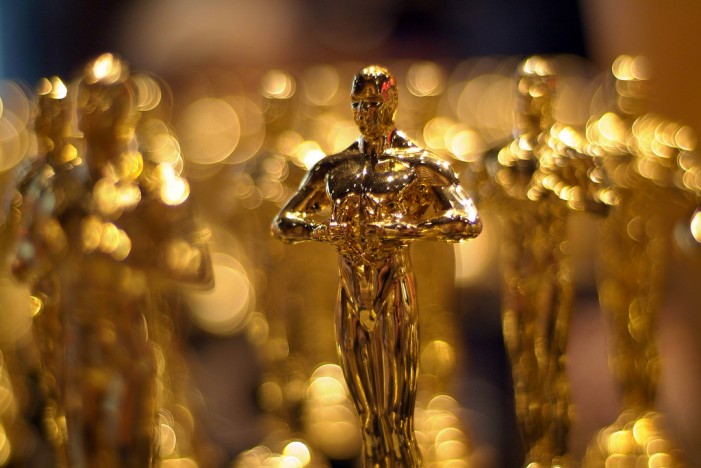 Like every year, the Oscars 2015 had lot of its customary rev-up moments, not to mention the usual histrionics and memes that caught up the heat at the social media. The stars emerged in their dazzling best, unraveling the season’s best designs swearing by the gurus of haute couture. The main teaser of the Oscars […] 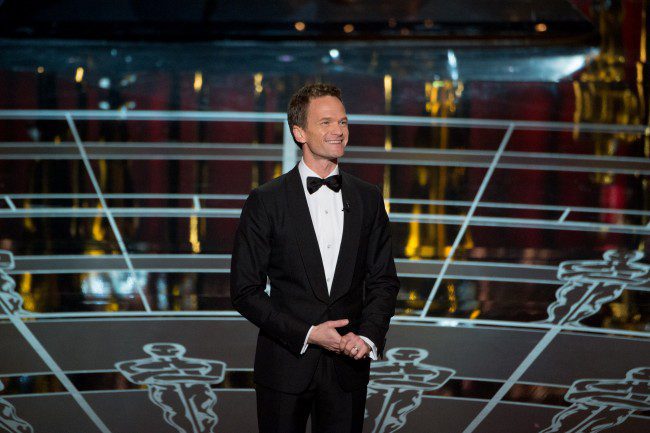 The 87th Oscars, or Academy Awards, was this Sunday, February 22, 2015, and Birdman captured the Oscar for Best Picture. The awards show was hosted by the comedian and actor, Neil Patrick Harris, and it was held in Los Angeles, California. The musical opening number about “moving pictures,” was amazing, with Neil Patrick Harris and […] 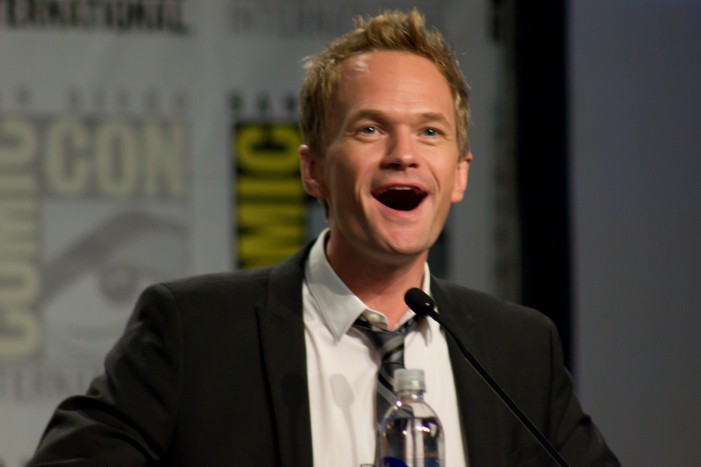 Neil Patrick Harris is hosting his first Oscars. Viewers will be in good hands with the multi-talented Harris, who will showcase his singing, dancing, and a little bit of magic. The 87th Academy Awards airs this Sunday night on ABC at 7 ET/4 PT. The four-time Tony and two-time Emmy host desires to find more material to push […]