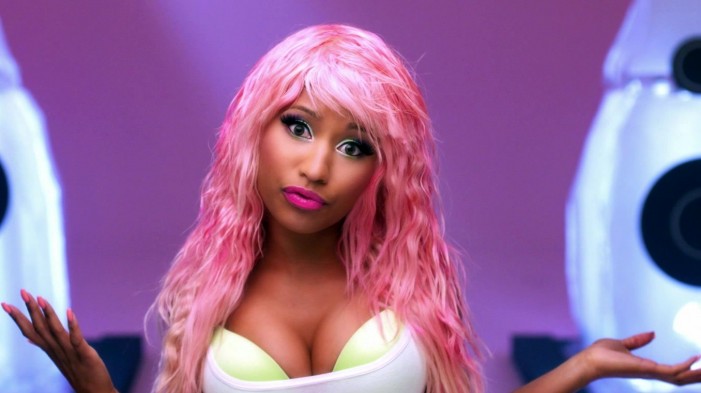 Nicki Minaj is reportedly pregnant and expecting her first child to rapper Meek Mill, it has been reported. According to several outlets, the Hollywood duo who have only been dating for a year, are not wasting any time when it comes to taking their relationship to the next level. The 32-year-old has been very vocal […] 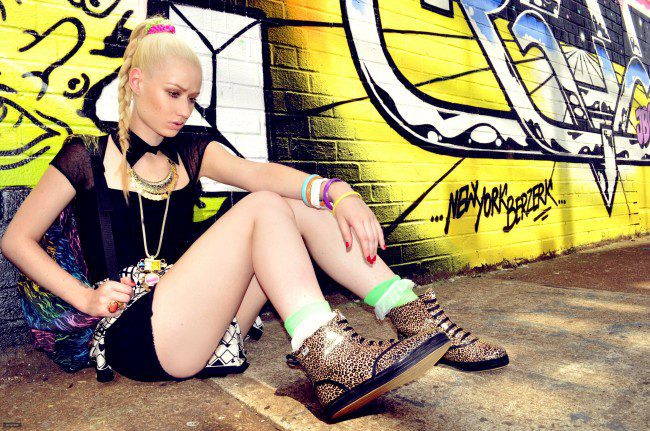 Two members of Nicki Minaj’s road crew were stabbed outside of a Philadelphia bar early Wednesday morning, leaving one dead and the other in critical condition. Reportedly, a disagreement began inside the Che Bar & Grill around 2:30 a.m., which carried over outside to Stenton Avenue where the men were stabbed multiple times. De’Von Pickett, […]