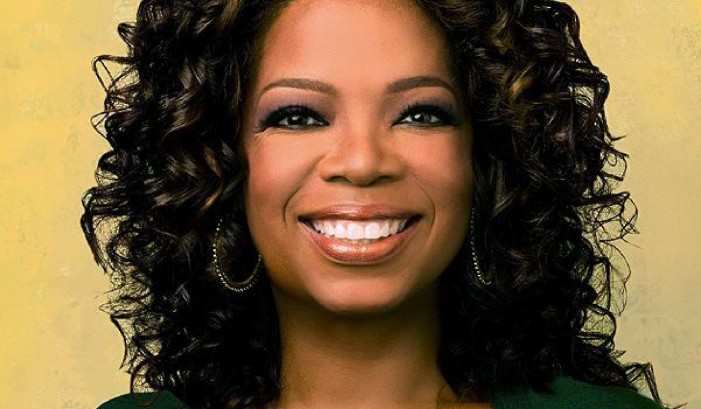 Oprah is making the rounds of daytime talk shows, and started with Dr. Oz,  talking about everything from her new movie, Selma, to how to heal our nation. She talked a bit about being sick lately, and wanted to make sure her cold was not contagious before kissing the illustrious talk show doctor, as they […]

‘The Rob Bell Show’ Brings New Conversation to OWN [Video] 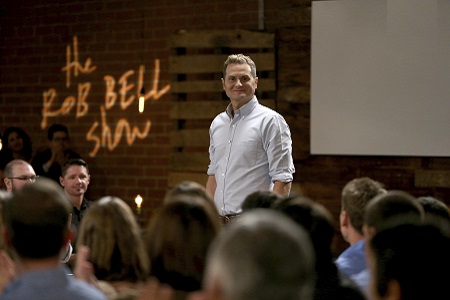 Robert Holmes Bell, Jr. will host a new series on the Oprah Winfrey Network (OWN) titled The Rob Bell Show beginning December 21, 2014. Considered one of America’s most progressive spiritual and controversial leaders, Bell will spark riveting conversations with live audiences and on-camera storytelling. This bestselling author and former megachurch pastor plans to “shine a […]

Oprah Winfrey has teamed up with Nate Berkus, famous interior designer, to transform Iyanla Vanzant’s house. Iyanla has done so many things to help others, outside of what viewers have seen on OWN’s Iyanla: Fix My Life, that her friend and mentor wanted to do something extraordinary for her. In a special episode airing tonight on […]