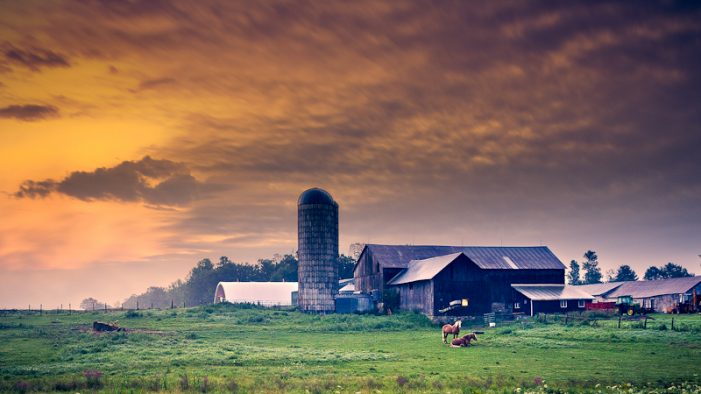 On April 20, 2020, “Green Acres” star Tom Lester died due to complications from Parkinson’s Disease. Lester played Ed Dawson on 150 episodes of “Green Acres.” Reports state that since he could milk a real cow, he won the part against 400 other people. The actor was 81 at the time of his death. Lester’s […] 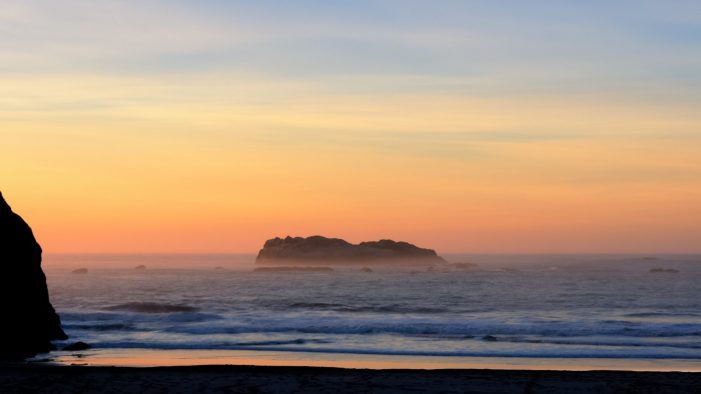 On Friday, April 17, 2020, Matthew Seligman, the bassist for David Bowie, died from COVID-19 complications. He was 64 at the time of his death. He was born on July 15, 1955, in a small village called Pentageia, located in Cyprus. About the Situation According to his fellow musician and friend Thomas Dolby’s social media […]

Kirk Frost Slammed by Fans Who Compare Him to R. Kelly 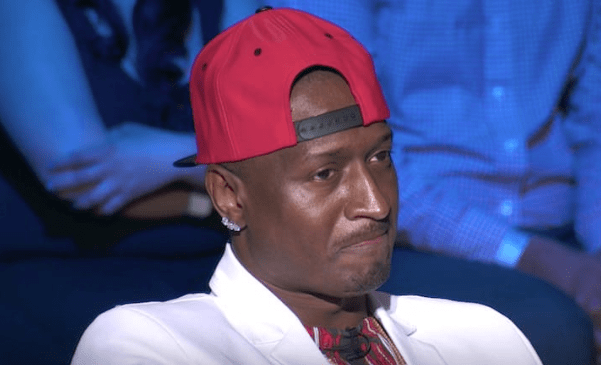 Kirk and Rasheeda Frost of “Love & Hip Hop: Atlanta” recently celebrated 20 years of marriage. Their relationship has experienced extreme highs and lows, all of which have been chronicled since their start on the show. After starting the series off as one of the strongest couples in their circle, things took an ugly turn […]