It has been a week since the grand final of the 2015 Eurovision Song Contest aired (May 23). However, tempers are still running high in regards to whether or not the right winner was crowned. Indeed, many are still discussing as though it was yesterday and are being far less than respectful to Swedish singer […] 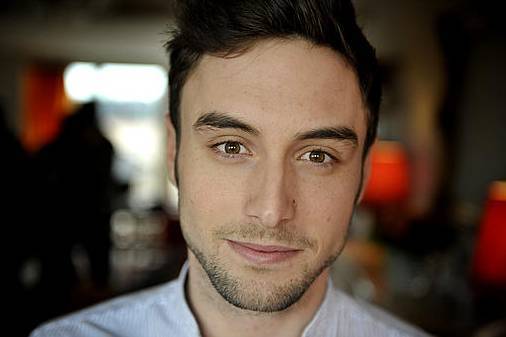 On Saturday, May 23, the grand final of 2015’s Eurovision Song Contest was held in Vienna, Austria. The following represents the full ranking order, from winner Mans Zelmerlow (Sweden) to last place finalists The Makemakes (Austria) and Ann Sophie (Germany). Winner: Mans Zelmerlow, with Heroes. Although it seemed like runner-up Polina Gagarina (Russia) was going […] 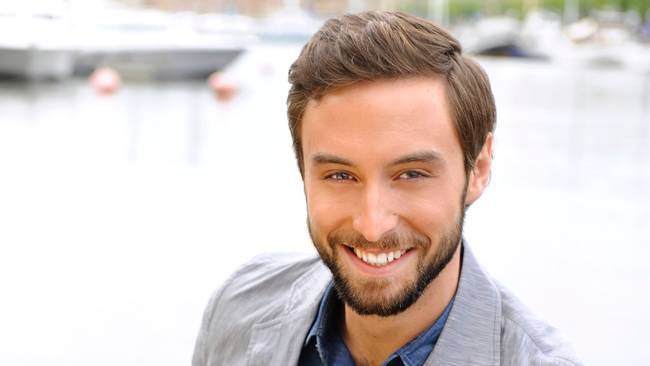 Today, May 23, the winner of the 2015 Eurovision Song Contest was revealed. The glass microphone was passed from former winner Conchita Wurst to Sweden’s own hero, Mans Zelmerlow, who rang in with well over 300 points. He was so high up, in fact, that the results were called when there were still four more […]