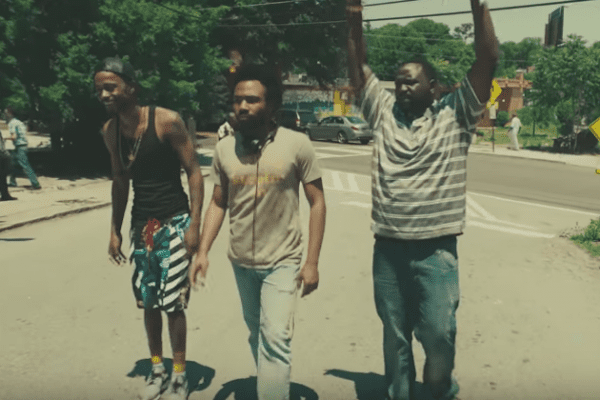 Initially, audiences did not know what to expect from “Atlanta.” The trailers released for the television series were vague. They showed Donald Glover and his fellow castmates, Brian Tyree Henry and Keith Stanfield, walking backward to the hit song by Tame Impala “New Person, Same Old Mistakes,” left much to the imagination, in terms of […]

From the start of Season 3 of “The Strain” the group has been scattered; divided over their attempt to escape the fallen city of New York. After inadvertently causing the death of Nora, Zach was captured by the enemy. Eph was alone and wandering while self-medicating with any available bottle. Meanwhile, Quinlan and Setrakian continued the good fight against the […] 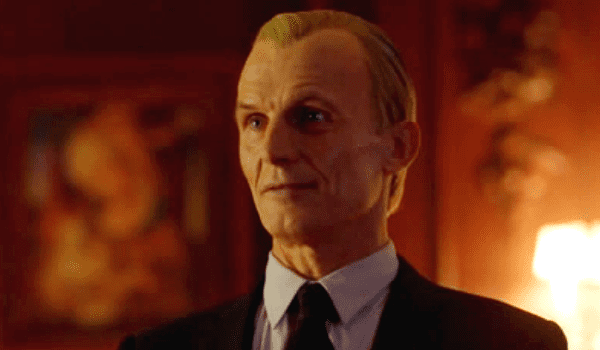 As the season draws closer to an end, “The Strain” begins to set the stage for the final battle. Season 3 Episode 5, “Madness,” does its best to establish the spreading of the strigoi virus throughout the world by opening with a chilling narration from Setrakian. Skipping ahead 14 days, what started as a New […]