By Tracy Rose on February 10, 2014   Entertainment, Review, The Walking Dead 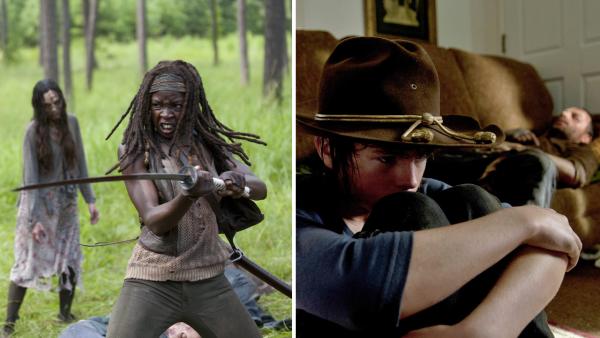 Warning – Spoilers ahead  As predicted, the mid-season premiere of The Walking Dead opened with a shot of the abandoned prison that had been destroyed in the fight with The Governor. The characters struggle in the aftermath. Michonne, The Walking Dead’s quiet but fierce heroine, is left with the job of killing zombie Hershel when […] 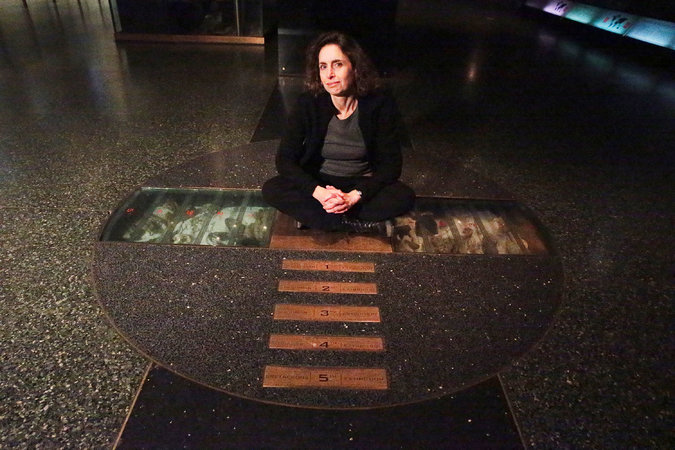 Extinction. The final frontier of humankind. That is the verdict  of Elizabeth Kolbert’s book, The Sixth Extinction: An Unnatural History. Kolbert’s credentials read more as a list of literary accomplishments, rather than a scientific career. She started as a stringer journalist for The New York Times in Germany, where she earned a Fulbright scholarship to Universitat […] 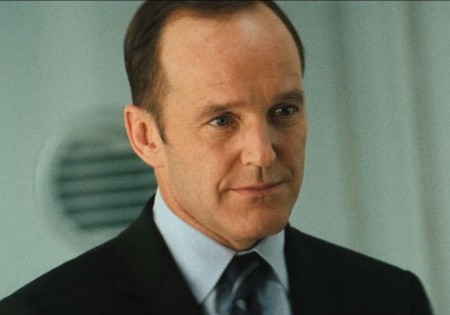 Episode 13 of the Agents of S.H.I.E.L.D., aptly titled T.R.A.C.K.S., was a nice change in pace with its Stan Lee cameo and even some tears by the show’s end. Unfortunately, however entertaining it was to see good old Stan “the man” Lee and the resurgence of the show’s “big bad” the Clairvoyant, aka the mysterious […]