‘The Gift’, ‘The Martian’, and ‘The Perfect Guy’, All Three Thriller Survivors 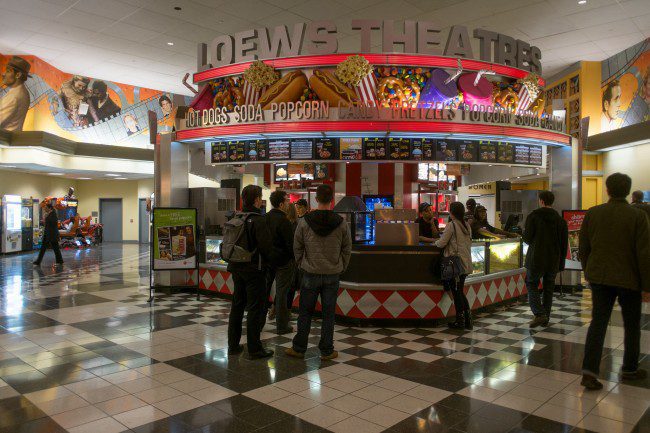 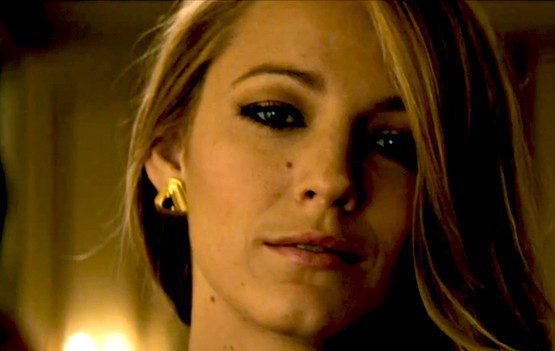 The Age of Adaline is a surprisingly good movie, for those who accept its ludicrous premise, and buoyed by great performances from the radiant Blake Lively, touching Harrison Ford, and feisty Ellen Burstyn. The film could have been frothy or Nicholas Sparks weepy, but instead it turned out to be an enjoyable diversion. On its surface, […] 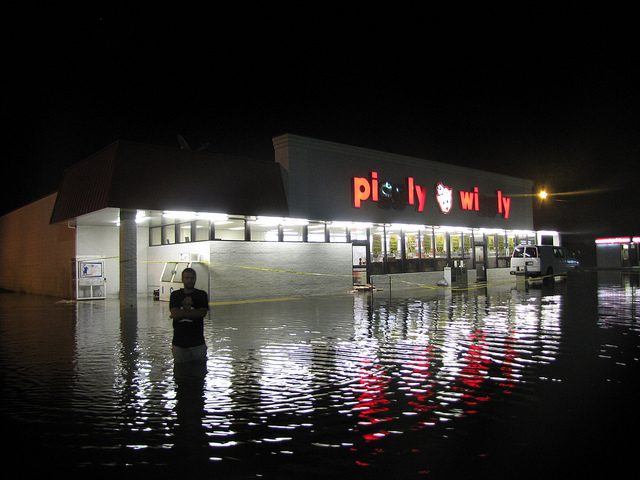 Lost River is a film written and directed by Ryan Gosling, though “Rat, Face, and Billy” could be a better title. Before lovers of The Notebook or Drive get their engines revving, they should know that Lost River does not feature the writer/director of the film. Instead, the first time director Gosling provides viewers with a twisted […]