Into the Woods: Disney Does Broadway Beautifully (Review and Trailer) 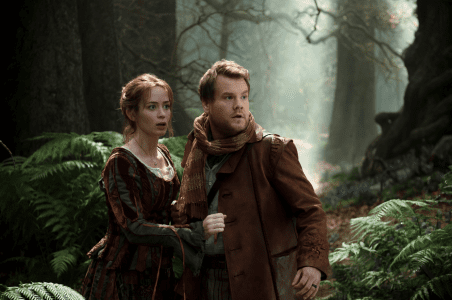 Having never seen any stage version of this Stephen Sondheim musical it is much easier to take this big screen adaptation of Into the Woods at face value and while Disney does do Broadway beautifully, the film, for all its hype and fan excitement, does not overwhelm or overly impress. Certainly the movie looks gorgeous, […] 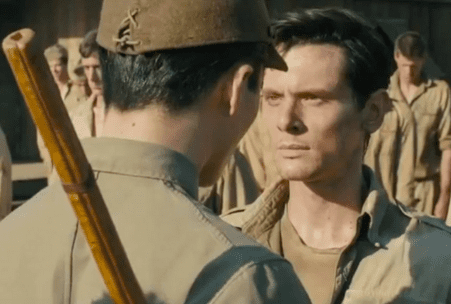 The Angelina Jolie tribute to an Olympic WWII POW in her film Unbroken, can either be seen as a patriotic salute to one man’s incredible spirit and refusal to give in under the most extreme of pressures. Or it could be an overlong attempt to ride the long wave of popularity caused by Laura Hillenbrand’s […] 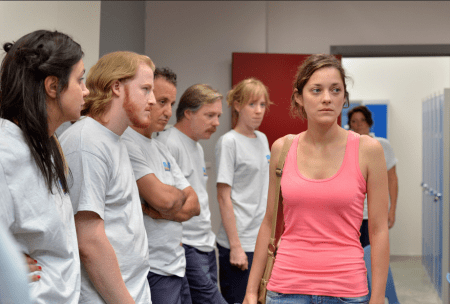 Written and directed by the Dardenne brothers, Jean-Pierre and Luc, Two Days, One Night is a Belgian drama that stars Marion Cotillard (Inception, The Dark Knight Rises) as a worker in a solar panel factory in a French speaking town in Belgium. In the film, Cotillard’s character Sandra, is a young mother and wife who […]