Those who received a hoverboard this holiday season had better watch out if they traveled to visit relatives or celebrate elsewhere. As Russell Crowe learned, and erroneously blamed Virgin Australia Airlines for, hoverboards are not allowed on most airplanes having been placed on the “no fly” list for safety sake. There are also shipping restrictions […] 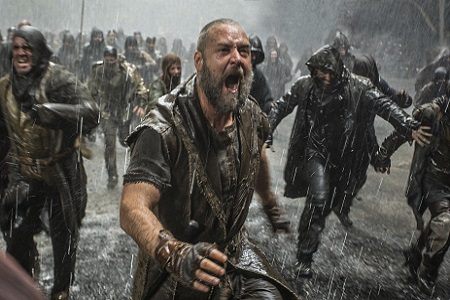 Despite the heavy controversy surrounding the biblically influenced film Noah it shot right to the top of the box office this weekend. Noah brought in $44 million in ticket sales because so many people were talking, whether positively or negatively, about it. Due to film director Darren Aronofsky’s loose interpretation of the biblical story many Christians […]