‘The Boondocks’ Returns In 2020 With Original Creator

By Cherese Jackson on July 18, 2019   Entertainment, Headlines, Satire, The Boondocks

“The Boondocks” is set to return in 2020 with intense satirical content and the original creator. This animated series which is based on creator Aaron McGruder’s comic strip returned in 2014 for its fourth season without any involvement from McGruder.  Many were disappointed due to the lack of influence from the show’s main creative force. […] 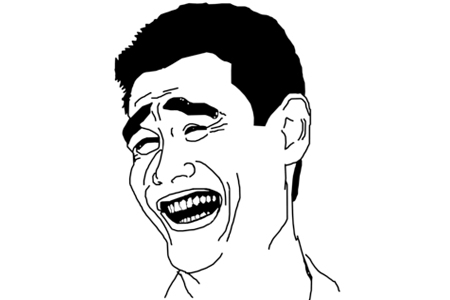 The Internet is a wonderful, magical land of trolls and mischief. Even the most careful reader can be easily fooled by all the fairy dust and misdirection. Here is a list of the top ten hoaxes that have caught the unwary and credulous Internet traveler so far in 2014. Ryan Gosling’s Lost Adopted Child.  In June, […]

What to Do In the Event of a Zombie Invasion 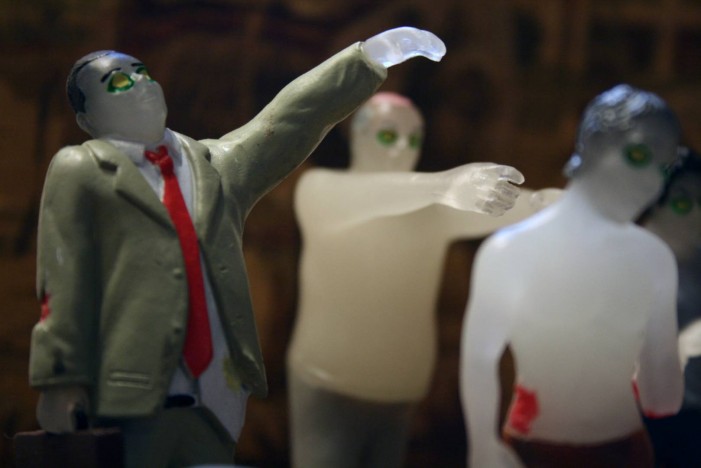 Thankfully, the government of the United States of America has a solid plan of action in the case of a zombie apocalypse. A document in the Pentagon’s possession, dated April 30, 2011 covers political plans and strategies just in case the undead were to walk the earth. While the entire document- CONOP 8888- may seem […]