‘Steve Jobs’ Is the Fourth Biopic of More to Come 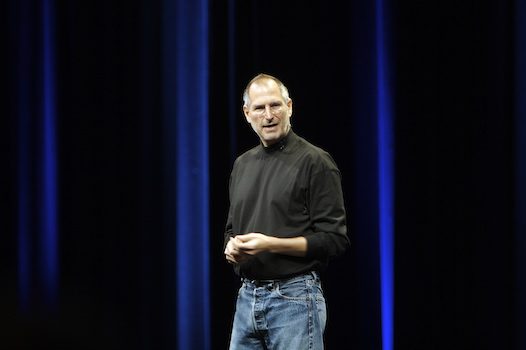 The Interview to Be Shown in Select Theaters, President Obama on Board 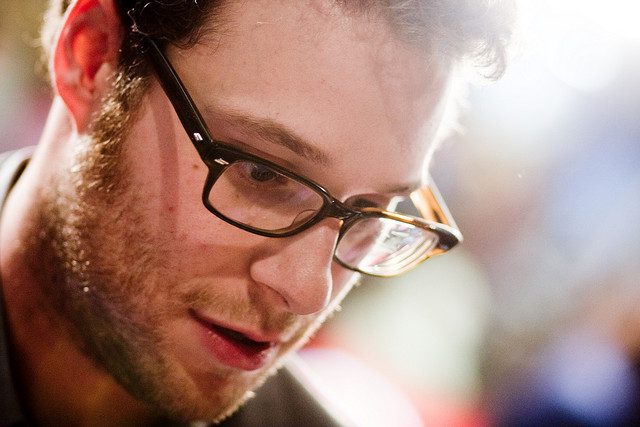 The comedy film The Interview, starring Seth Rogen and James Franco, originally planned to be released on Christmas was removed from all screenings across the U.S. when Sony was hacked and movie-goers threatened by North Korea. Cinemas in Austin and Atlanta have reportedly revealed screening times, as Sony has changed the decision and allowed select […]

Sony Only Fell After Cinema Chains Chickened Out 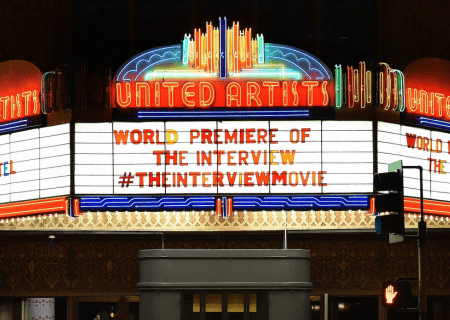 Sony Entertainment have gone through the wringer recently with the “North Korean” hack and the corporation only fell after cinema chains chickened out leaving them no real avenue of showing The Interview except in the odd theater. AMC, Regal, Cinemark and others all pulled out after Sony rather rashly allowed them the option to do […]