Sinead O’Connor Exclusive Interview and She Is Not Bossy

Sinead O’Connor’s new album I’m Not Bossy, I’m the Boss is set for release Aug. 11 and Guardian Liberty Voice landed an exclusive interview with, what CBC is calling, the most misunderstood woman in music. Sinead has had her share of controversy in her long musical career and no stranger to media backlash and hype. […]

‘What Would You Ask Sinead O’Connor’ Contest? 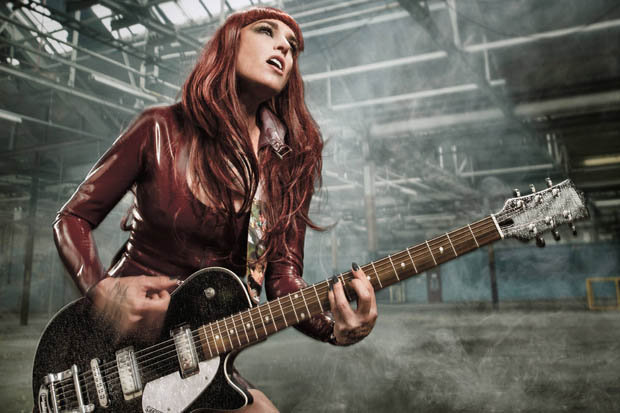