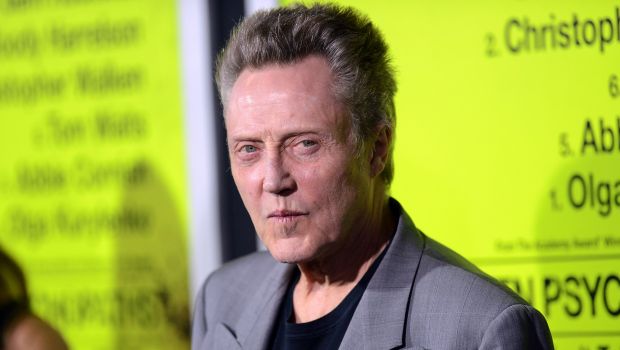 Christopher Walken has been cast as Captain Hook in the upcoming December production of the play Peter Pan Live that will air on NBC on December 4, according to USA Today. The official announcement was made on Sunday by Bob Greenblatt, the chairman of NBC Entertainment. As Walken has played many villainous roles in the […]

By Alexandria Ingham on February 25, 2014   Entertainment, Sound of Music Live!

With the news of Maria von Trapp passing away at the age of 99, it is a good time to separate the fact from the fiction. Many people may have been confused at first hearing that the last surviving sibling has died, considering there was not a sibling named Maria in the hit movie and […]

By Alexandria Ingham on February 24, 2014   Entertainment, Sound of Music Live!

The last surviving von Trapp sibling, Maria, has died at the grand age of 99. She was the reason for the governess, also named Maria, to attend the family, which led to the siblings’ baron father falling in love with her. Many people have heard of the family from the musical The Sound of Music […]