By Janette Verdnik on October 13, 2014   Entertainment, GLV, The Following

It has been almost six months since The Following wrapped up on its second season, however, numerous fans all over the world were anxiously waiting for the moment when a trailer for season three will be revealed. Well, rejoice, because it is finally here (bottom of the article). And even though it may not answer […]

The Following Season 2 Finale: Bodies Everywhere and Bromance in the Air 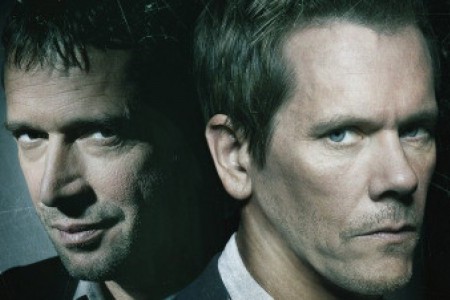 After waiting, in vain, to see Joe Carroll die in a hail of bullets from the trio gunning for him, the season 2 finale of The Following can be summed up with bodies being left everywhere, but where you want them and there was a hint of bromance in the air. Brotherly love aside, it […]

By Janette Verdnik on April 29, 2014   Entertainment, Recap, The Following 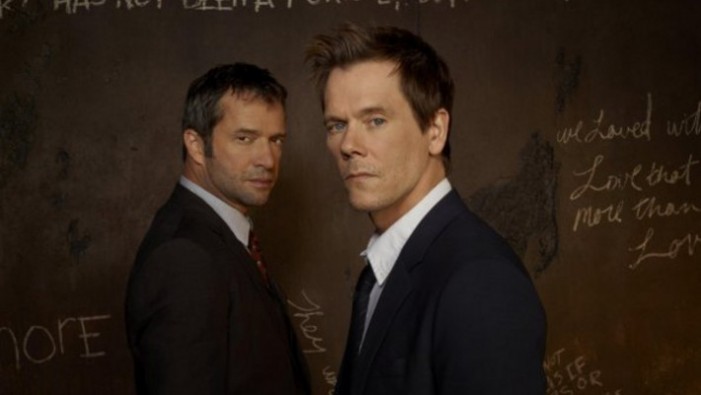 The Following season finale was thoroughly exciting and fresh, as every single thing that fans knew, loved and expected from the show, turned on its head. FOX serial killer thriller brought an unexpected twist, when Ryan Hardy (Kevin Bacon) and Joe Carroll (James Purefoy) teamed up to save Claire Matthews (Natalie Zea). It was all […]