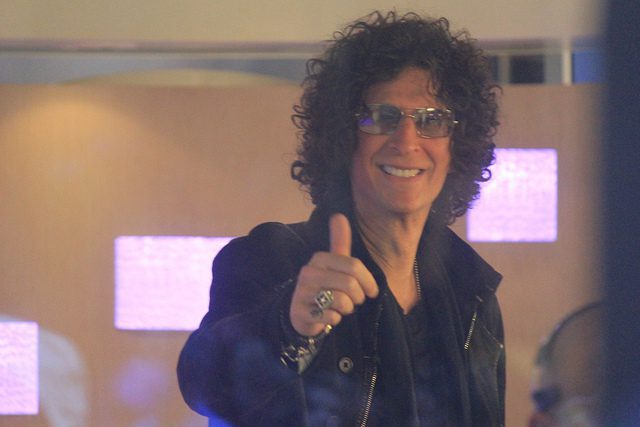 ‘America’s Got Talent’ Host Cannon Gets Flirty With Judge Klum 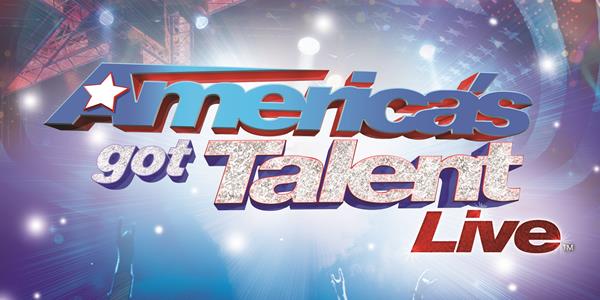 America’s Got Talent host Nick Cannon is rumored to be hot on the heels of recently divorced show judge Heidi Klum, with very little evidence of resistance from the 42-year-old model. Staff on set at America’s biggest talent show claim the two are flirting with each other at every opportunity they can get. Cannon, who’s ex wife Mariah […]