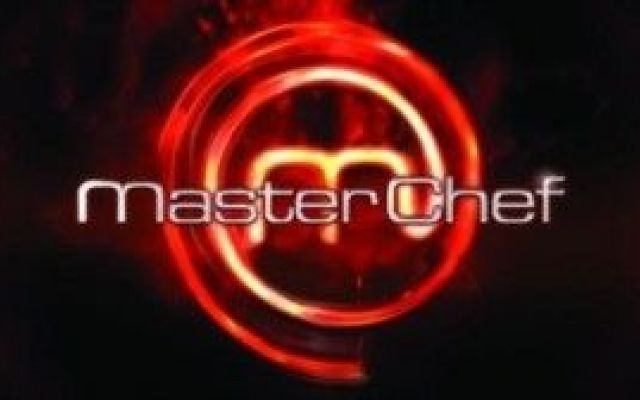 MasterChef continues along a successful path with the reality TV. cooking show formula. Some may wonder why MasterChef is so popular. This show, among others, has carved a niche in cable TV. using a combination of cooking competitions and a sense of reality. Masterchef, Top Chef, Iron Chef, and various spinoffs have entered their latter seasons, which is […]

The Cooking Channel, which is a division of The Food Network, recently announced their 2015-2016 lineup. Many fan favorites are turning to the screen, as well as new series coming in for potential viewership. There are, as with The Food Network, some specialty series accompanying these shows. New Series: Tia Mowry at Home (April 2015) […]

The Food Network’s 2015-2016 lineup was recently announced, and the schedule promises new and exciting changes, as well as the renewal of old favorites. The following represents everything the channel has to offer over the next year. New Series (Primetime): Spring Baking Championship (April 2015) Cutthroat Kitchen: Evilicious (April 2015) Guilty Pleasures (May 2015) American […]