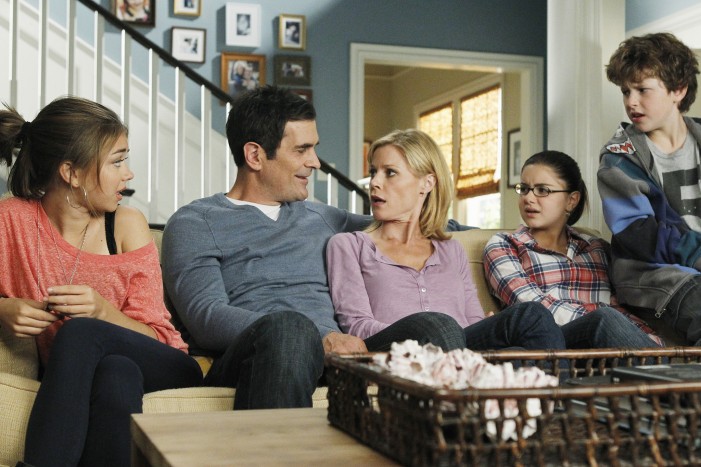 ABC’s Fall 2015-2016 lineup is, at this point at least, complete. While there is still room for improvements, the up-to-date list of shows that have been renewed, canceled, or brought onto the network for the first time recently hit the internet. Many will be overjoyed at the renewal of their favorites, just as many will […]

Former Grey’s Anatomy star Patrick Dempsey has gone from actor to athlete, and is preparing to get involved with a legendary car racing event. Recent reports have revealed that the 49-year old will be helping out with the 99th Indanapolis 500. The actor will serve as honorary starter for the event, waving the green flag […] 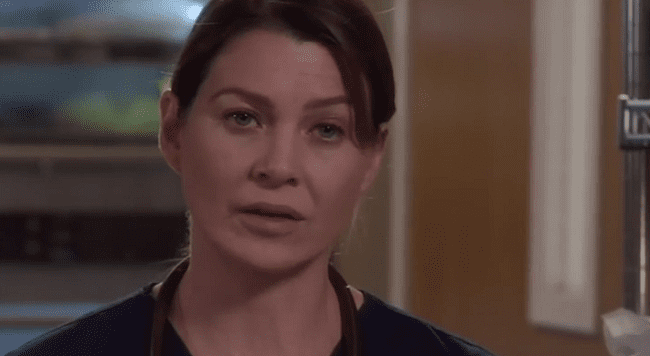 Last week’s episode of Grey’s Anatomy was disappointing for many fans, but Time Stops seems to have picked things up a little. The show seemed to go back to the roots of dealing with medical dramas that mimic some of the stories going on. This week it was all about an accident that reminds Meredith […]