By Megan Hellmann on June 15, 2015   Entertainment, Headlines, Reality TV, So You Think You Can Dance, TV 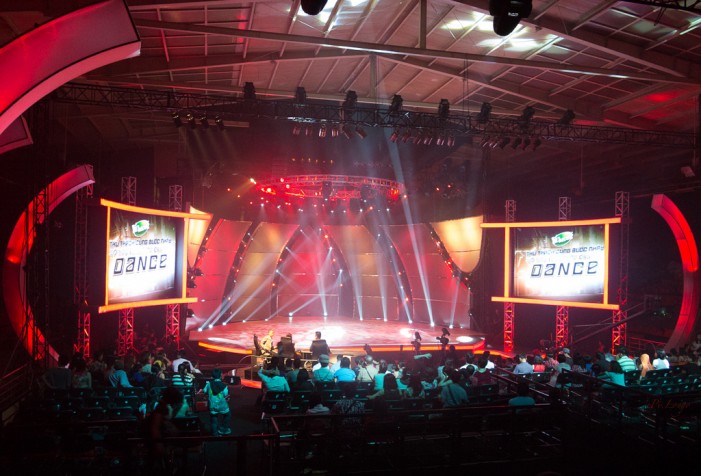 The So You Think You Can Dance contestants have been going viral lately for reasons other than the show. A few of the contestants have made headlines for their internet videos this past week. What features brand a video as being viral? Techopedia defines such media as content that is shared rapidly and widely across […] 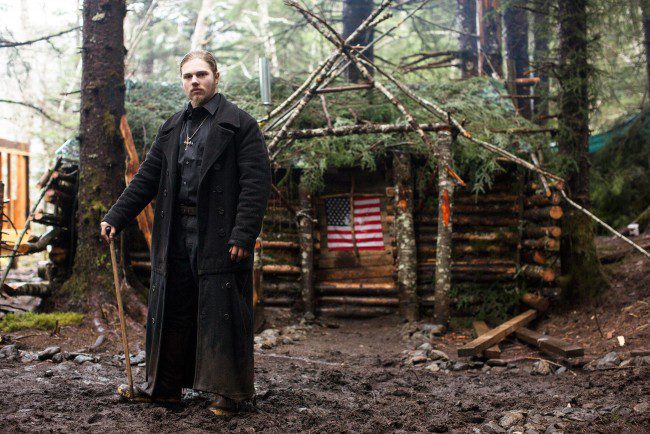 Alaskan Bush People is one of the most watched shows on the Discovery Channel and it is getting more views each week. The story is that this family has been raised and have lived out in the bush all their lives. The family is uncivilized and have a culture all their own. The Brown family is deciding […]

The Cooking Channel, which is a division of The Food Network, recently announced their 2015-2016 lineup. Many fan favorites are turning to the screen, as well as new series coming in for potential viewership. There are, as with The Food Network, some specialty series accompanying these shows. New Series: Tia Mowry at Home (April 2015) […]