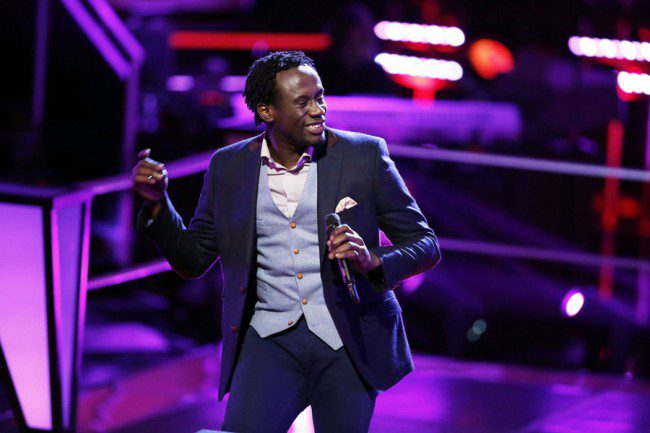 Anthony Riley, who was a Season 8 contestant on NBC’s The Voice, was discovered dead of apparent suicide in the basement of his Philadelphia apartment on Friday. Authorities have not yet revealed his official cause of death. Riley, who made it to the “Battle Rounds” of The Voice this past January, was 28 at the […] 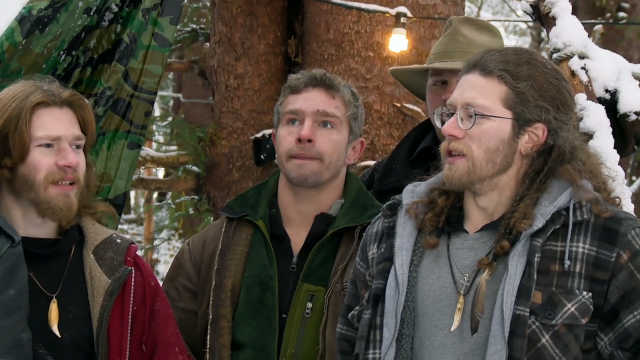 The show Alaskan Bush People airs on the Discovery Channel every Friday at 9 p.m. EST, and is the Discovery Channel’s most watched television show, but not for the reasons some people may think. It is so popular because fans believe that the Brown family is simply ridiculous and it is gaining a larger audience […] 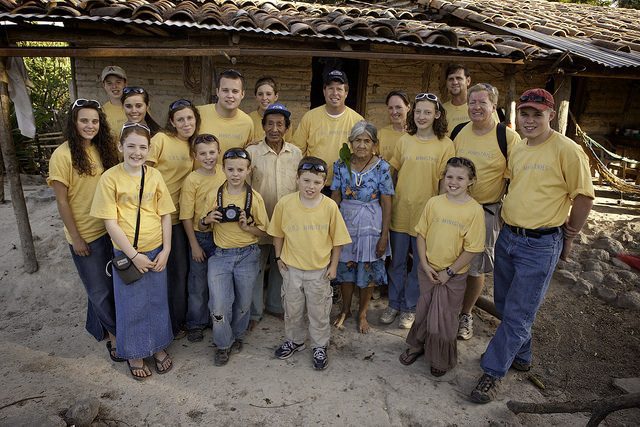 Michelle and Jim Bob Duggar, the parents on 19 Kids and Counting, gave an interview to explain the situation involving their oldest son, Josh, and his admitted sexually abuse of five girls, but their explanations of their son’s “bad choices” have managed to dig themselves deeper into the mess. The Duggars have been dealing with […]