‘The Strain: Gone but Not Forgotten’ (Review/Recap) [Video] 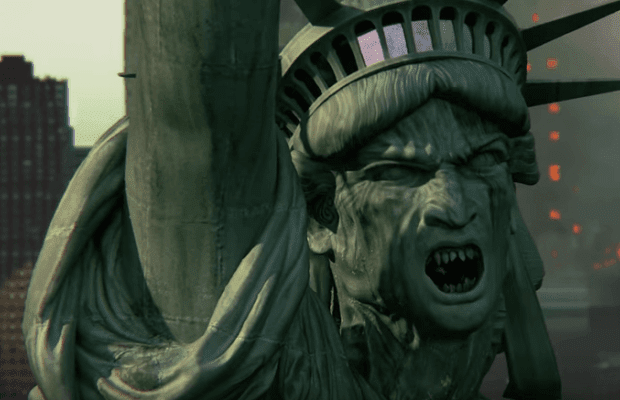 FX’s resident vampire epic is back and arguably more entertaining. Skipping out on the drawn-out storylines of the previous season, “The Strain” opened with a different tone for 2016, by introducing more action and less predictability. Therefore, this season picks up the slack that the previous’ ones left out. Since “The Strain: New York Strong” […] 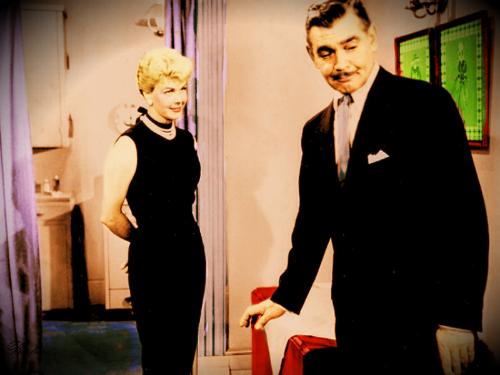 Netflix has recently added another must-see gem to its impressive classic movie library, in the form of the black & white, romantic comedy, “Teacher’s Pet” (1958). It stars legendary actors Doris Day (“Please Don’t Eat the Daisies”) and Clark Gable (“Gone With the Wind”), along with a fine supporting cast which included Gig Young, who […] 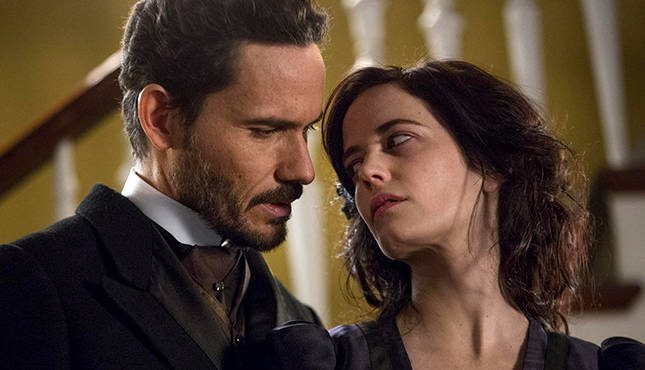 The swan song for Showtime’s cult classic comes in the form a two-part, shocking finale in “Penny Dreadful: Perpetual Night the Blessed Dark.” For three years, creator John Logan has captivated audiences by toddling the line of camp and seriousness with a vivid cast of classic literary monsters brought to life by some of […]