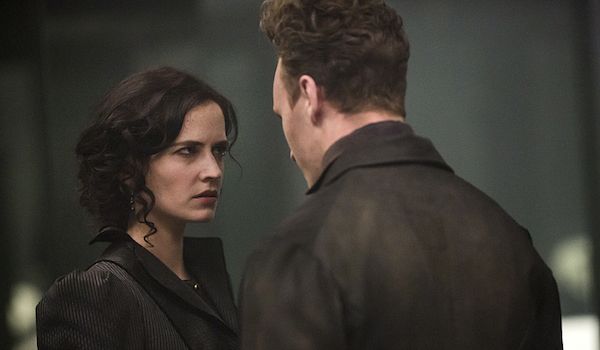 It is interesting how the writers of “Penny Dreadful” have paralleled Vanessa Ive’s and Ethan Chandlers’s corruption stories this season. One influenced by a naked, scarred up, and persistent nightwalker. The other stalked and preyed on by an ancient fallen angel with a name made famous by the great novelist Bram Stoker. Both evils seductive […]

Considering that the last few weeks’ of “Penny Dreadful” have heavily focused on the backstories of characters Vanessa Ives’ and Ethan Chandler, respectively, “No Beast So Fierce” brings both these mini-plotlines to a close and builds to the upcoming battle for the season finale. This week’s episode may have been seen as a filler in […]