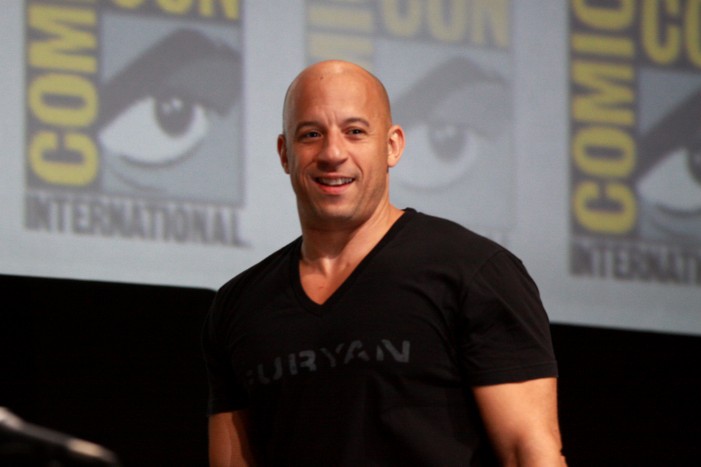 The Last Witch Hunter is bringing supernatural action, as well as star power to the big screen. The film was originally announced in 2012 with a different script and director. The director at the time was later replaced by Breck Eisner, with a script that had also been reworked. It was also announced that Vin […]

Cody Walker in Talks to Continue in ‘Fast and Furious 8’ 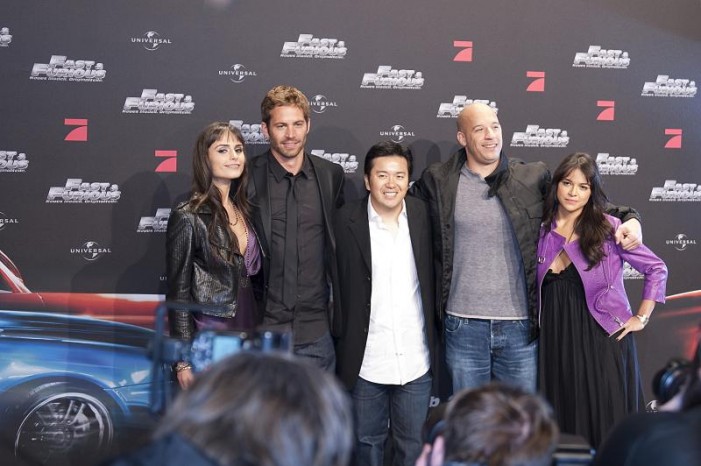 Cody Walker, the youngest brother of Paul Walker, is in talks with the producers of Fast and Furious to star in the next film. It is not officially known whether Walker will take up his late brother’s place, or if he will get a new character, but social media is strife with suggestions. Cody and […] 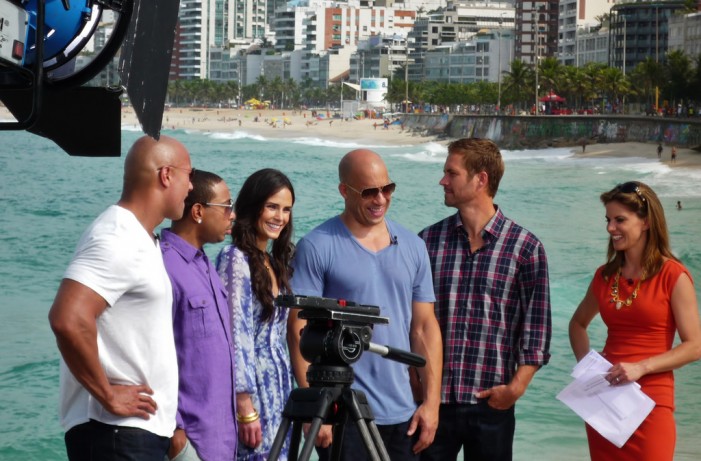