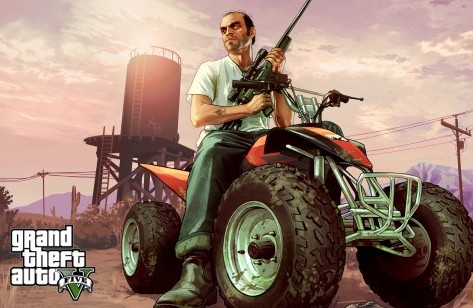 A transgender game reviewer has come under attack after she gave the new Grand Theft Auto V game a less than perfect score. When the YouTube Gamespot reviewer, Carolyn Petit, gave the video game a 90 instead of 100, or a 9 out of 10, fans of the game demanded that she be fired. While […]

Sir Patrick Stewart OBE is better known to a plethora of fans as Jean Luc-Picard from Star Trek or Dr Charles Xavier from the X-Men verse. He is also an actor whose pedigree is so impressive that it gives the rest of the members of the acting profession a complex. Whether it is voice acting, […]

YouTube is thought to be for the younger people of the world. The site’s channels are full of youthful denizens who have oodles of talent; nigahiga, kevjumba, Jenna Marbles, communitychannel aka Nat Tran, and scores of other creative under-thirties who have millions of fans and followers. They and others like them, are the “stars” of […]