The Mighty Morphin’ Power Rangers always took a light, happy, good-guy-always-wins approach. After all, it was all for the kids and kids want a happy ending. However, the creators of the latest Power Rangers bootleg movie decided to take a darker approach, surprising many who fell in love with the series. The 14-minute movie is […]

Zoe Sugg has reportedly quit the Internet after rumors surfaced that she used a ghostwriter for her new novel.  Sugg’s Girl Online has outsold debut novels of high-profile authors, including J.K. Rowling and Dan Brown, and is slated to be a Christmas best-seller. The novel was surrounded in controversy over the weekend as people accused her of not […] 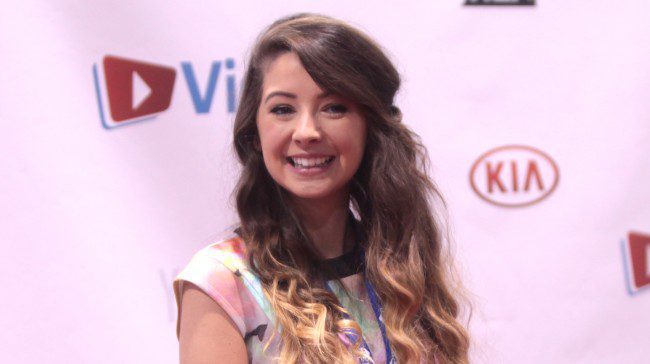 YouTube star Zoella has been accused of not writing her own novel. Even her publisher Penguin has admitted that she had help writing the book. It seems that she had a ghostwriter to help create some of it. Girl Online made headlines last week for good reasons after becoming the fastest-selling novel. Within the first […]