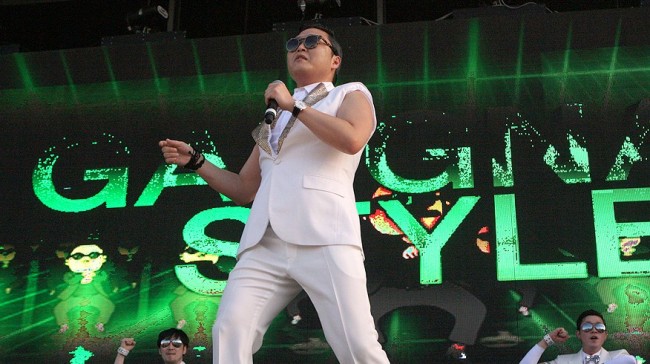 PSY’s Gangnam Style hit has broken YouTube. Google announced this week that it had been forced to do an upgrade on the site due to the number of views that the video has gained. According to reports, it has received more than two billion views. YouTube originally only had a 32-bit integer for view counts. […] 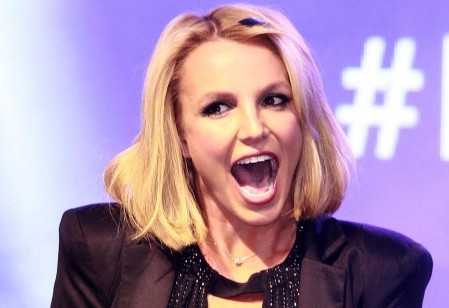 ABC’s Jimmy Kimmel knows what people like and he has brought back those celebrity mean tweets and it should come as no surprise that the video uploaded on November 20, 2014 – a mere two days ago – has gone insanely viral. With over 10 million views, and rising this latest group of performers run […] 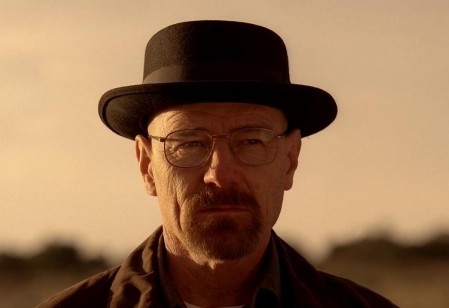 Two days ago, on November 15, YouTube channel ANIMEME uploaded their Breaking Bad/Frozen parody and it may just be the best viral video ever on the Internet in terms of spot on parody. Disney Studios’ Frozen was a massive hit with kids young and old across the world. Halloween this year featured a load of […]