Atheists Fail to Understand Both God and Man 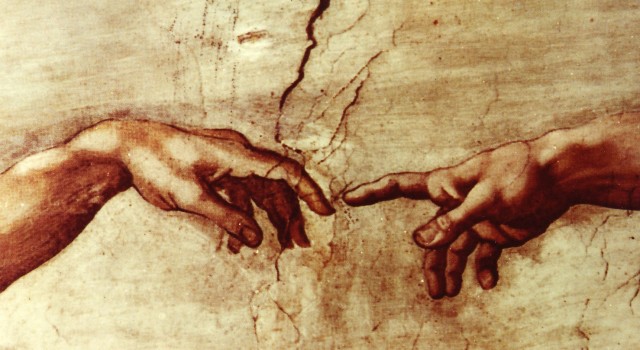 Atheists have elevated their profile in the western world – particularly in the United States – to one of a, supposedly, persecuted minority and, in doing so, have exposed their failure to understand both man and the very concept of God. Their bizarre and desperate need to stamp out Christianity exposes the many hypocrisies of […]

A man raised as an atheist shares his incredible testimony of a trip where he said he went to Heaven and visited with Jesus. He was raised in a godless home where there were no religious celebrations of any kind. He said growing up he saw all the confusion and trouble religion caused and did […]