‘The Haunting in Connecticut’ Helps Increase Vatican’s Need for Exorcists 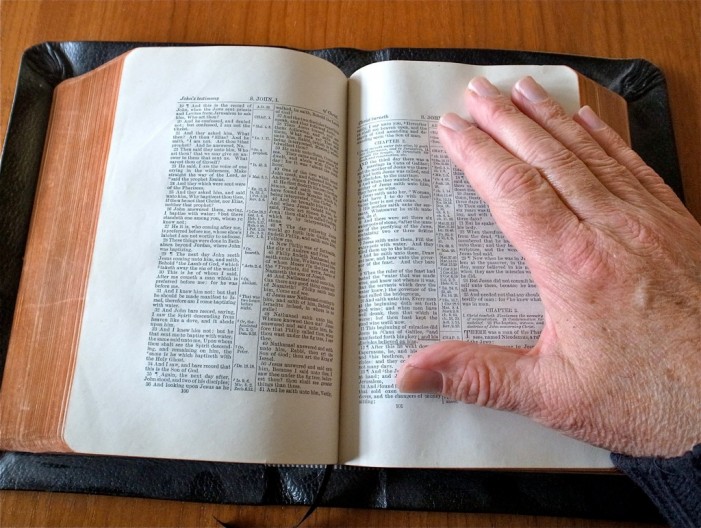 ‘The Vatican Tapes’, This Summer’s Exorcism

The Vatican Tapes is this summer’s exorcism thiller. There has been a trend of exorcism horror films that have done well at the box office, says Screen Rant. Movies such as The Last Exorcism and Deliver Us from Evil are two of the more prominent and successful films in this niche. However, according to MovieWeb, this particular priest versus demon […]

Science Is Now Working With the Roman Catholic Church 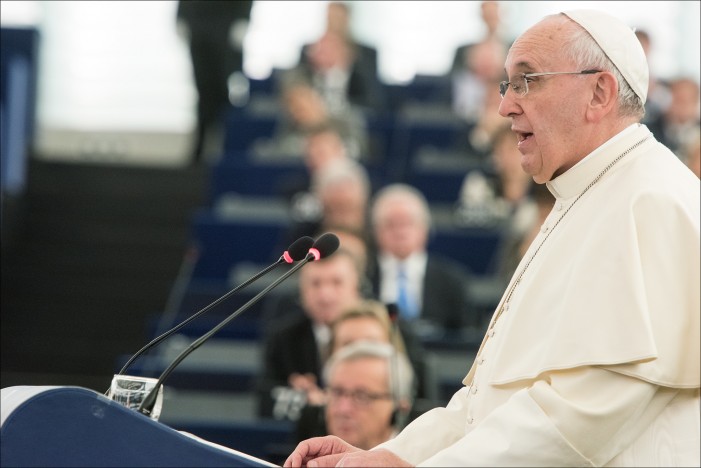 The Roman Catholic Church and science have had their many differences over the years, but the two have also had some agreements. To this day many religions do not agree with the study of science, but Catholics have learned to accept that science and faith work hand in hand together. Pope Francis has recently made the […]