Pope Francis Is No Turkey When It Comes to World Matters 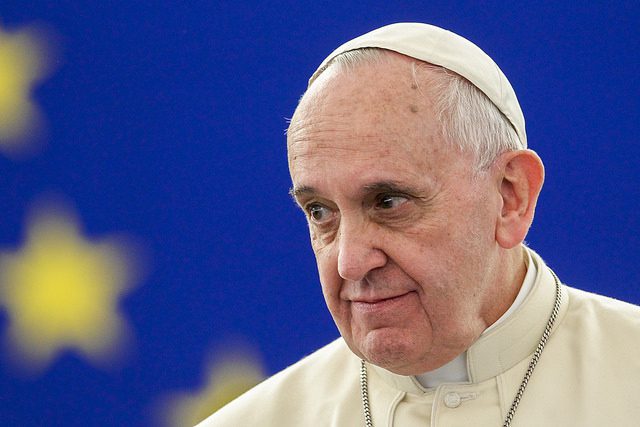 Controversial Pope Francis is no turkey when it comes to world matters, and with delighted officials preparing for the September visit by Pope to the United States, there are hints of aggravation on the rising. The scheduled visit will include Washington, Philadelphia and New York City. The Vatican has confirmed that the Pope will visit […] 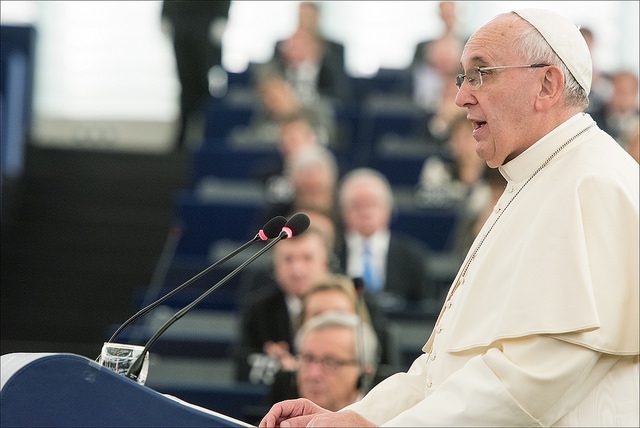 Pope Francis received a visit from Raul Castro, who is the president of Cuba. The visit was made to thank Pope Francis for helping out with the Cuban and US negotiations. Castro greatly enjoyed the meeting, and stated that Pope Francis had such an impact on him that he is considering going back to the […] 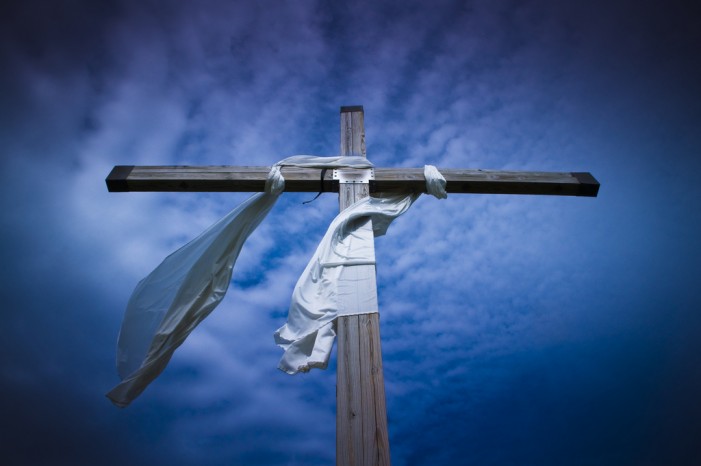 Calculating Easter is not an easy task. It used to be the Sunday of the Jewish Passover week. In 325 A.D. it was decided that Easter would be after the first full moon that came after the Spring Equinox. The Week of Unleavened Bread is symbolic of the Jewish slaves being liberated from Egypt and […]