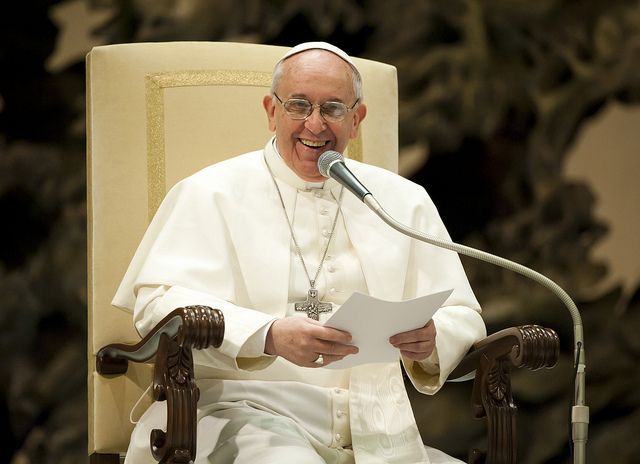 Pope Francis spoke against greed last week when he informed world leaders to take care of those who are hungry and poor in the world. He said failure to do so would lead to the destruction of the world. He was speaking at the 2nd International Conference on nutrition in Rome. The pope expressed disappointment to […]

Over the weekend, Pope Francis made another decision that some could classify as another progressive and unconventional one. The Pontiff announced that rock legend Patti Smith would be playing in the Vatican Christmas concert known as the Concerto di Natale, to be televised in Rome on Christmas Eve next month. Joining a show with 18 […]

Halloween and Reformation Day have a connection to each other beyond sharing October 31 on the calendar. October 31, 1517 is the believed date Martin Luther, a Catholic monk, nailed the 95 Theses to the doors of the Wittenberg Castle church in Germany that would spark what the Reformation. The monk was confronting a number […]